Wall Street Journal found that more than 4,000 items for sale on Amazon have been declared unsafe by federal agencies 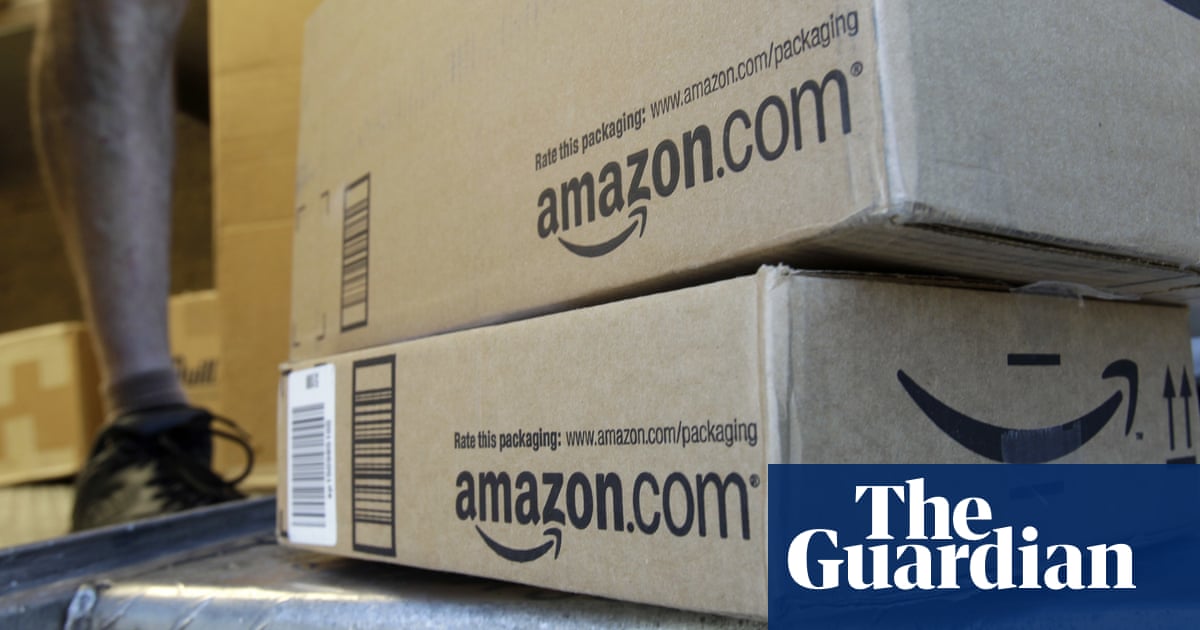 Amazon has removed hundreds of toxic and unsafe products from its site after a Wall Street Journal report found thousands of listings from third-party sellers dont comply with federal safety standards. Thousands of problematic products remain.

More than 4,000 items for sale on Amazon have been declared unsafe by federal agencies, including 2,000 listings for childrens toys and medications. The Journal also identified 157 items Amazon had already banned still listed on the site, and one product it tested had lead levels that exceed federal limits.

In light of the report, Amazon has reworded or taken down 57% of the 4,152 problematic listings. But the investigation underscores concerns regarding the companys failure to police dangerous products from third-party sellers on the site.

In practice, Amazon has increasingly evolved like a flea market, the Journals report said. It exercises limited oversight over items listed by millions of third-party sellers, many of them anonymous, many in China, some offering scant information.

The laws surrounding Amazons responsibility for third party products are complex. In June 2018, a judge ruled Amazon was not liable for damages after a familys house burned down in a fire started by a hoverboard purchased on the marketplace, and in 2016, Amazon won a case brought by a customer whose LG cell phone battery exploded in his pocket.

These rulings center around Section 230 of the 1996 Communications Decency Act, which says: No provider [] of an interactive computer service shall be treated as the publisher or speaker of any information provided by another information content provider. Under past interpretations of this passage, Amazon is not responsible for content posted by other companies.

Amazons liability for third-party sellers is changing, however. In July, a three-judge panel for the US Court of Appeals for the Third Circuit Court of Appeals ruled that Amazon may be liable for the damage caused by one of its products, after a woman was permanently blinded in one eye due to a malfunctioning dog leash purchased on the site.

It said Amazon may qualify as more than just a publisher under Section 230 because its role as a sales platform extends beyond a mere editorial function. Amazon determines which sellers are allowed on the site and has the ability to remove posts, meaning it is fully capable, in its sole discretion, of removing unsafe products from its website, the Philadelphia court said.

The WSJ report told of a Missouri customer who bought a faulty motorcycle helmet from Amazon and died when it malfunctioned. The helmet remained listed on the website despite not being compliant with US Department of Transportation regulations. Amazon took the listing down following WSJ reports. Another product, yellow maracas meant for children, contained 411 times legally allowed levels of lead, according to the report.

In a blogpost responding to the Journal report, Amazon said it has developed tools to prevent suspicious and unsafe products from being listed in the store. We invest significant resources to protect our customers and have built robust programs designed to ensure products offered for sale in our store are safe and compliant, Amazon said in the statement.

This Report Gives You All Personal Tips And Tricks On How To Get Started Making Your Own Ammo So That You Are Always Fully Loaded [...]
Read More
⇛ view similar products
Learn The Secrets Of Shooting

This Report Gives You All Personal Tips And Tricks On How To Get Started Making Your Own Ammo So That You Are Always Fully Loaded [...]
Read More
⇛ view similar products
24 Hour Science Projects