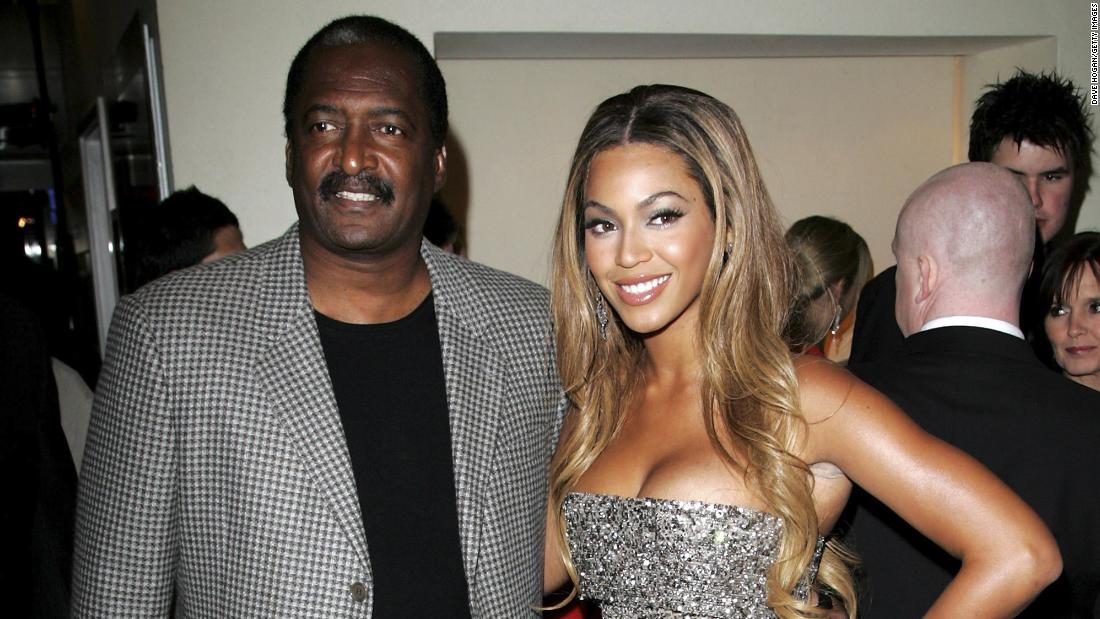 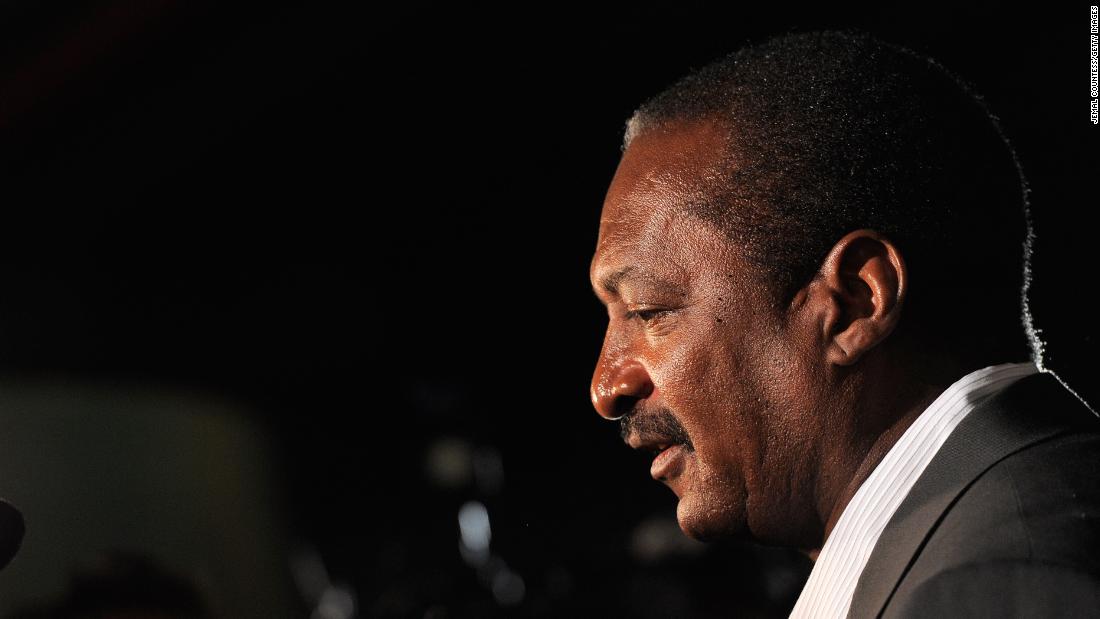 Knowles, who was Beyoncé’s former manager, is divorced from her mother.
He managed Beyoncé from the late 1990s, when she was in the multiplatinum selling group Destiny’s Child, through the launch of her career as a solo artist after the girl group split in 2006.
Beyoncé cut professional ties with her father in 2011, and both sides said it was amicable.
‘I’ve only parted ways with my father on a business level,” Beyoncé said at the time. “He is my father for life and I love my dad dearly. I am grateful for everything he has taught me.”
While breast cancer mostly affects women, thousands of men are diagnosed annually.
About 245,000 cases of breast cancer are diagnosed in women and 2,200 in men each year in the United States, according to the Centers for Disease Control and Prevention. It said 41,000 women and 460 men die from breast cancer in the US annually.
October is breast cancer awareness month.