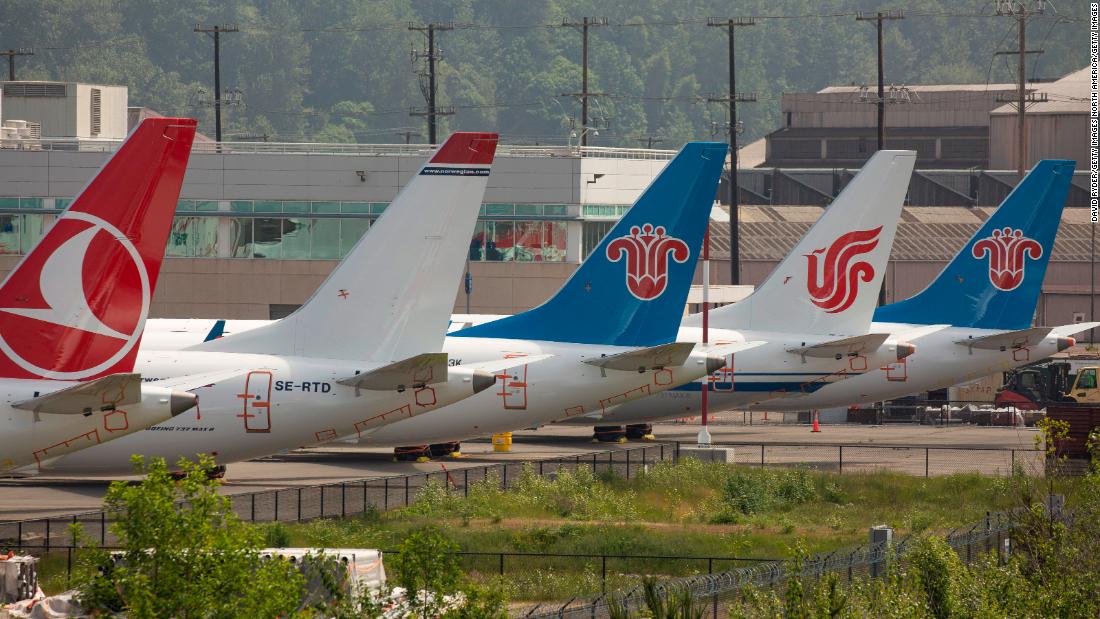 Washington (CNN)Boeing CEO Dennis Muilenburg admitted to Congress on Tuesday that his company made mistakes with the design of its 737 MAX jet and deserves the scrutiny it is receiving after two fatal crashes.

The appearance comes on the first anniversary of the first crash. Seated behind him at the hearing are family members of victims from the crashes, which killed a combined 346 people — a Lion Air plane last October and an Ethiopian Airlines jet in March.
Muilenburg apologized to the family members, and told them, “We made mistakes and we got some things wrong.” 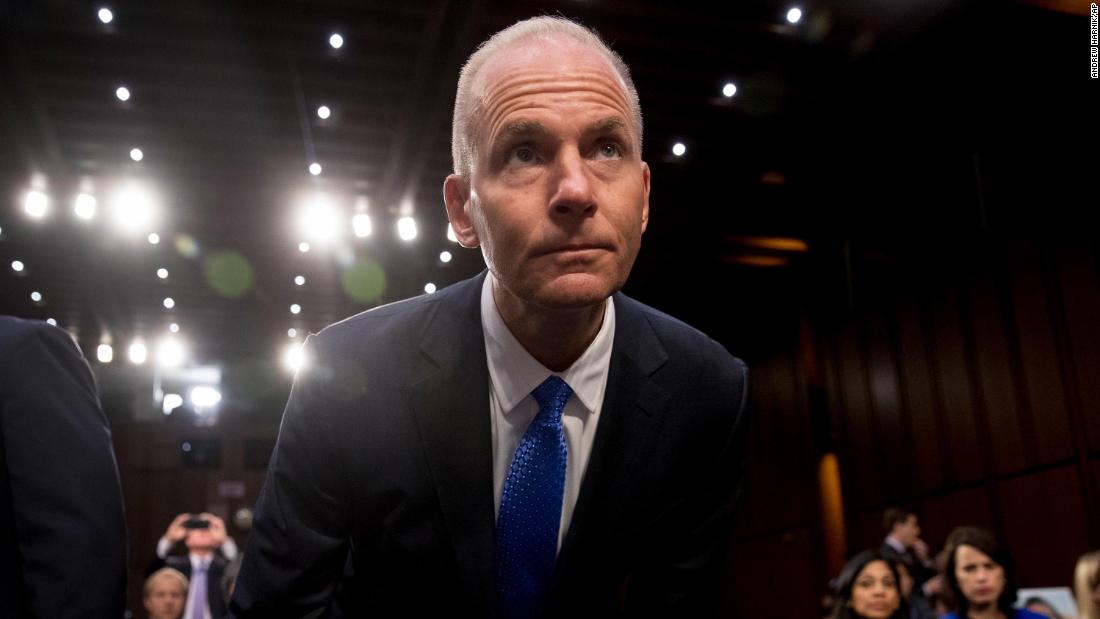 Investigators and the company have linked the crashes to a flawed stabilization system that repeatedly pushed the planes’ noses down and overwhelmed the pilots.
Senators pressed Muilenburg on how Boeing allowed the faulty design, which was based on a single sensor with no redundancy, to market, and concerns the company and Federal Aviation Administration have an inappropriately close relationship.
“We cannot have a race for commercial airplanes become a race to the bottom when it comes to safety,” Sen. Maria Cantwell, the committee’s top Democrat, said.
Committee Chairman Roger Wicker, R-Mississippi, pressed Muilenburg on why the company only recently provided investigators with internal emails and instant messages that raised concerns about “the level of coziness” between FAA and Boeing.
Muilenburg said he was aware some of the messages existed prior to the second crash, but did not provide a direct answer as to why the messages were not disclosed.
Pilots said after the Lion Air crash that they were unaware the faulty system, called MCAS, existed. Internal documents show the company received permission from regulators to remove mention of the system from the MAX manual.
Muilenburg said Tuesday he believed that “more information in the manuals is not necessarily safer.” Manuals are designed with checklists to help pilots respond to malfunctions, rather than diagnose which system was failing, he explained.
The company is also open to modifying the process that allows some Boeing employees to act on behalf of the FAA and certify that airplane systems meet requirements, he said.
On his way into the hearing, Muilenburg told reporters he understands the view of some victims’ family members that he should resign from his post, but was not involved in any such conversations. The company’s board has already stripped him of his chairmanship title. 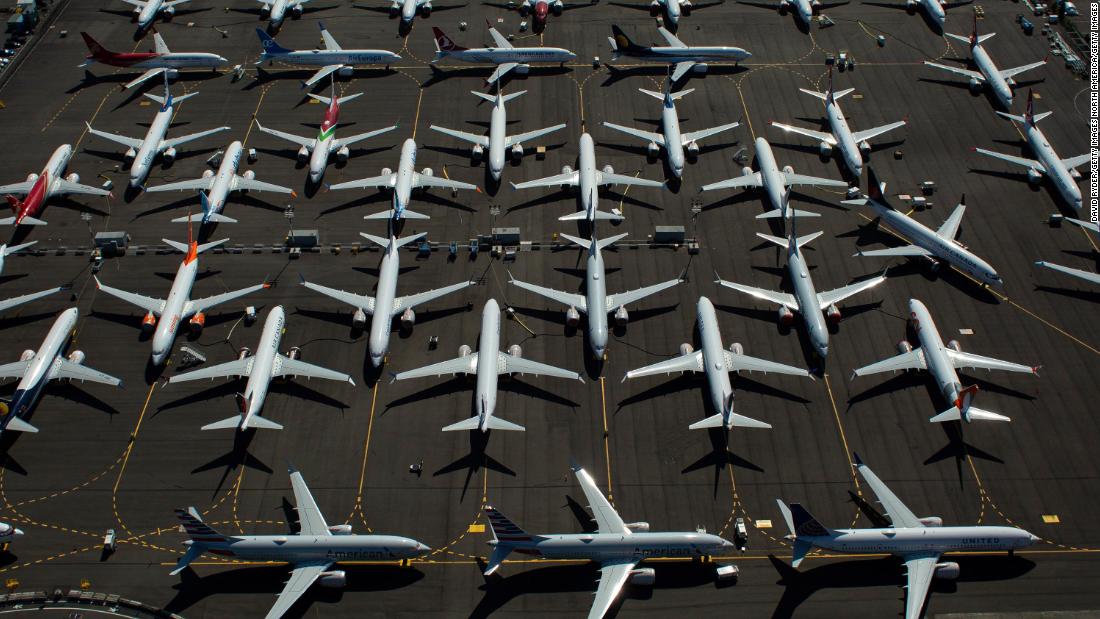 Indonesian investigators on Friday released their final report on the first 737 MAX crash, with sharp criticism of Boeing and the FAA. Several other investigations are also expected to report soon, including an international panel convened by the Federal Aviation Administration that recommended changes to how planes are certified. There is also the looming criminal investigation by the US Justice Department.
Boeing continues to say it hopes the plane is cleared for flight before the end of the year, while the grounding weighs heavily on its bottom line. Muilenburg said the work is “in the final stages” and he believes the plane will be re-approved for commercial flight in the “next weeks and months.”
This story is breaking and will be updated.

I Cured My Yeast Infection