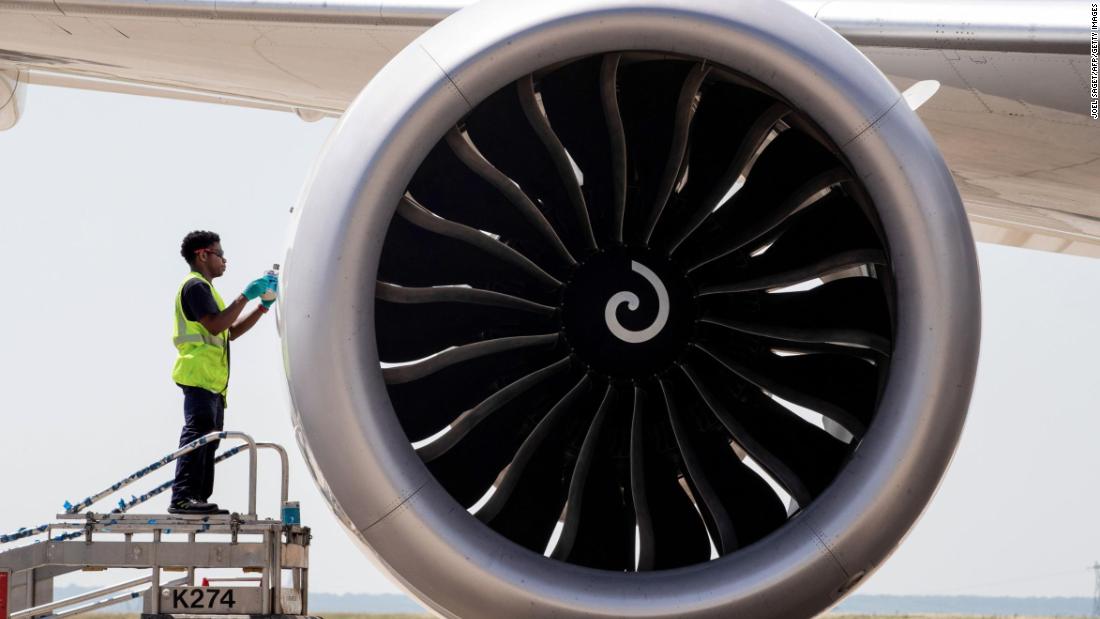 London (CNN Business)Happy Sunday. A version of this story first appeared in CNN Business’ Before the Bell newsletter. Not a subscriber? You can sign up right here.

The S&P 500 is expected to suffer a decline in earnings of 4.7% for the third quarter, according to the latest analysis from FactSet analyst John Butters. If this projection is met, it will be the first time the index has reported three consecutive quarters of year-over-year earnings declines since the second quarter of 2016.
Getting plenty of attention will be Boeing (BA), which is due to post earnings on Wednesday. From my CNN Business colleague Chris Isidore in New York:
“After reporting a $3.7 billion loss in the second quarter related to the grounding of the 737 Max jet, the company is forecast to return to profitability. But that doesn’t mean its problems are fixed.
… The airline maker faces a fresh crisis after US federal regulators on Friday demanded that Boeing explain why it did not disclose that some employees had concerns about the safety of the 737 Max plane during the certification process in 2016. The disclosure sent shares down more than 5%.
… Boeing is already behind schedule on getting approval for the Max to return to service. Three months ago, CEO Dennis Muilenburg, who was recently stripped of his chairman position, warned it could be forced to temporarily halt production of the Max if it doesn’t get the approval for it to fly again soon.”

Brexit isn’t over yet

Is Britain heading for a Halloween departure from the European Union? After a weekend filled with political drama, it’s still not clear. 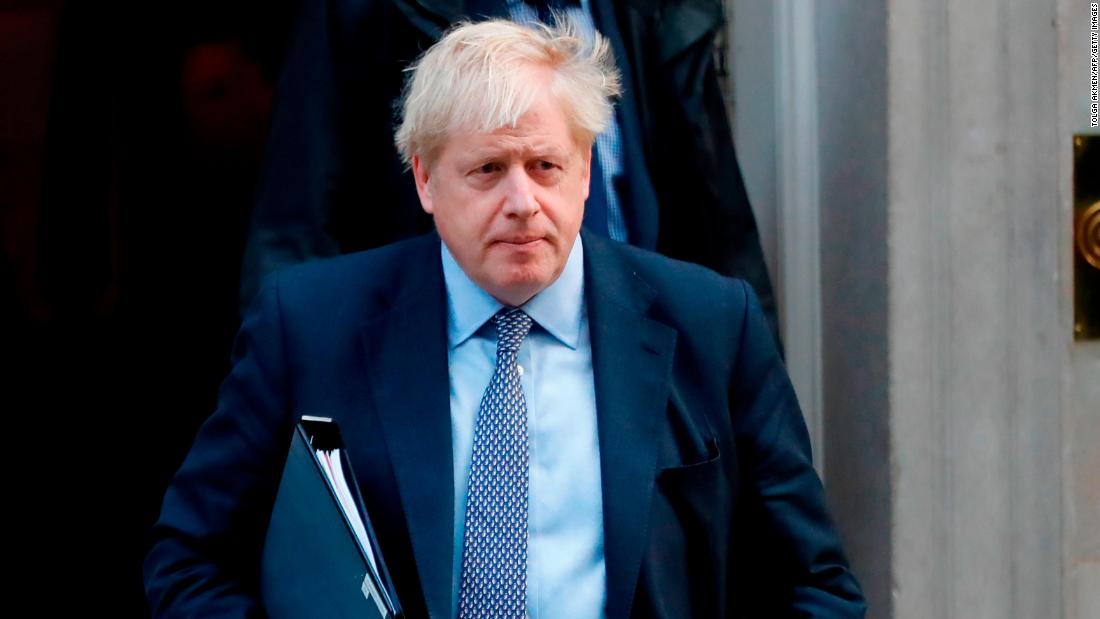 What happened: The House of Commons voted to postpone a vote on Prime Minister Boris Johnson’s Brexit deal, forcing him to seek another extension from the EU. Johnson, who once described that outcome as worse than being “dead in a ditch,” sent letters to EU leaders on Saturday night asking for more time — while simultaneously arguing that a three-month delay would be “corrosive.”
A “no-deal” Brexit on October 31 can’t be ruled out completely, said Paul Dales, chief UK economist at Capital Economics. But the risk appears to have diminished.
“The decision by Parliament to essentially postpone a meaningful vote on Boris Johnson’s Brexit deal until after a delay to Brexit has been requested is a decent result for the economy and the pound as it makes a no deal Brexit on [October 31] even less likely,” Dales wrote in a note to clients. “That said, it does extend the uncertainty that has been hampering growth for a least a bit longer.”
What’s next: Having complied with the law and asked for an extension, Johnson is expected to put his deal up to Parliament for a vote early this week. “There will be a second opportunity for [lawmakers] to get the deal done,” Deutsche Bank strategist Oliver Harvey told clients.
In the meantime, banks are getting ready for sterling volatility to shoot up when currency markets open in Asia. Barclays (BCS) has ensured that some currency traders and salespeople will be at their desks in London and New York as of 2 p.m. ET Sunday, to coincide with the market open in New Zealand.
JPMorgan (JPM) doesn’t expect anyone in London to pull an all-nighter — but there is a plan ahead of October 31 to have foreign exchange traders work late into the night, and then stay close to the offices in London’s Canary Wharf for a roughly 5 a.m. start the next day, according to a source familiar with the plans.

The Ancient Secrets Of Kings System is a highly holistic, innovative and in-depth product that will help you significantly change [...]
Read More
⇛ view similar products
How to work in travel industry

How To Work In Travel, the definitive guide to how the travel industry works and how you can land a job in travel. As a seasoned t[...]
Read More
⇛ view similar products
How to work in travel industry

How To Work In Travel, the definitive guide to how the travel industry works and how you can land a job in travel. As a seasoned t[...]
Read More
⇛ view similar products