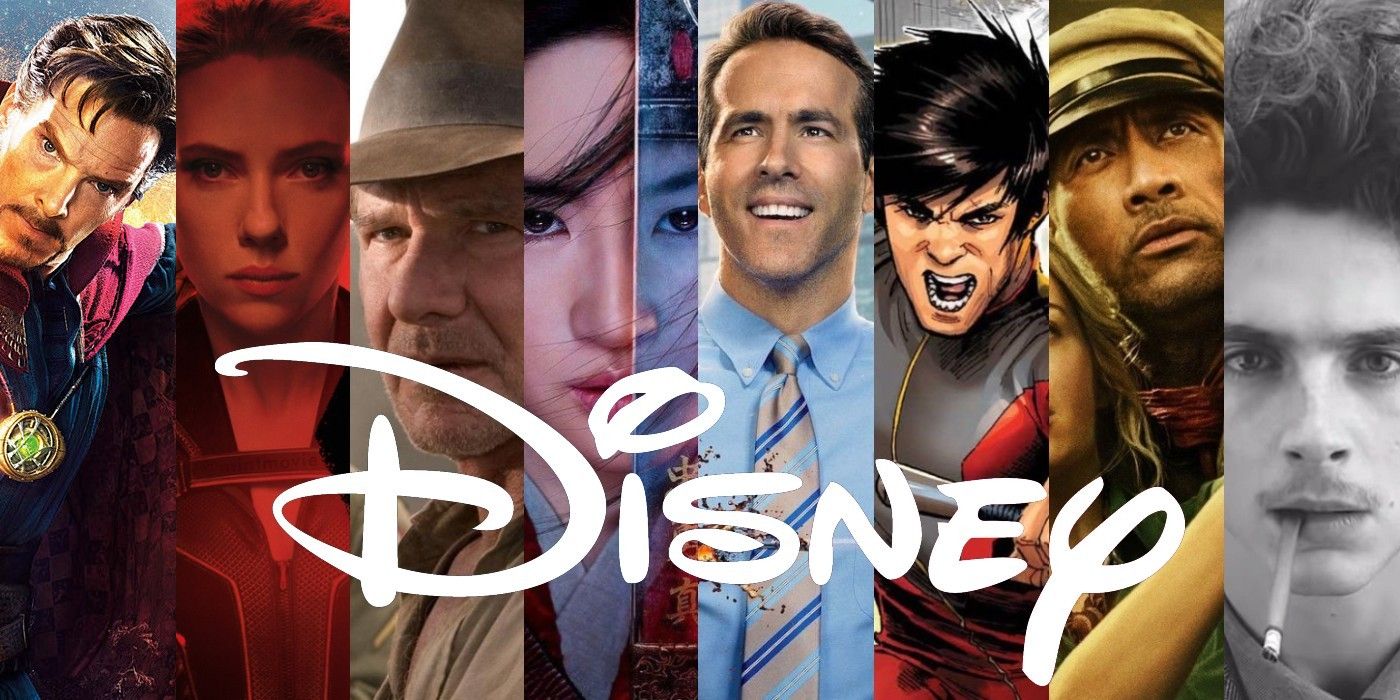 Today, The Walt Disney Company announced its pledge to donate $5 million to the NAACP and social justice nonprofit organizations in the wake of nationwide Black Lives Matter (BLM) protests sparked by the death of George Floyd. Disney is a mass entertainment giant that owns several corporate divisions, but is most known for its film studio segment that includes household studios such as Walt Disney Pictures, Pixar, and Marvel Studios. Disney has a longstanding reputation for being a company committed to charitable efforts and recently donated 15 tons of surplus food from closed parks to help communities affected by the COVID-19 global pandemic.

George Floyd, an African-American man fondly remembered by his community, was held down in a knee chokehold for nine minutes by a white police officer. The globe has responded to Floyd’s death by demanding justice, reform, and social change to protect black lives and ensure equality. Many celebrities have also joined the movement, including John Boyega, who participated in London’s BLM protests, and Cole Sprouse, who was arrested at a BLM protest. Many companies and influencers, such as J.J. Abram’s company Bad Robot and Star Wars and Marvel Studios, have followed suit and demonstrated solidarity with the BLM movement by donating and voicing public support of black lives.

Disney also showed its solidarity with the movement by announcing a $5 million donation to support social justice, starting with a $2 million donation to NAACP, a civil rights organization dedicated to eliminating race-based discrimination. A quote from Chief Executive Officer Bob Chapek was shared: “The killing of George Floyd has forced our nation to once again confront the long history of injustice that black people in America have suffered, and it is critical that we stand together, speak out and do everything in our power to ensure that acts of racism and violence are never tolerated.” The company will continue its support to organizations that work hard to ensure social justice, as it has done for years. In the past, Disney has provided $2.5 million in grant funds to the United Negro College Fund and has worked closely with groups that advocate for the rights of people of color. 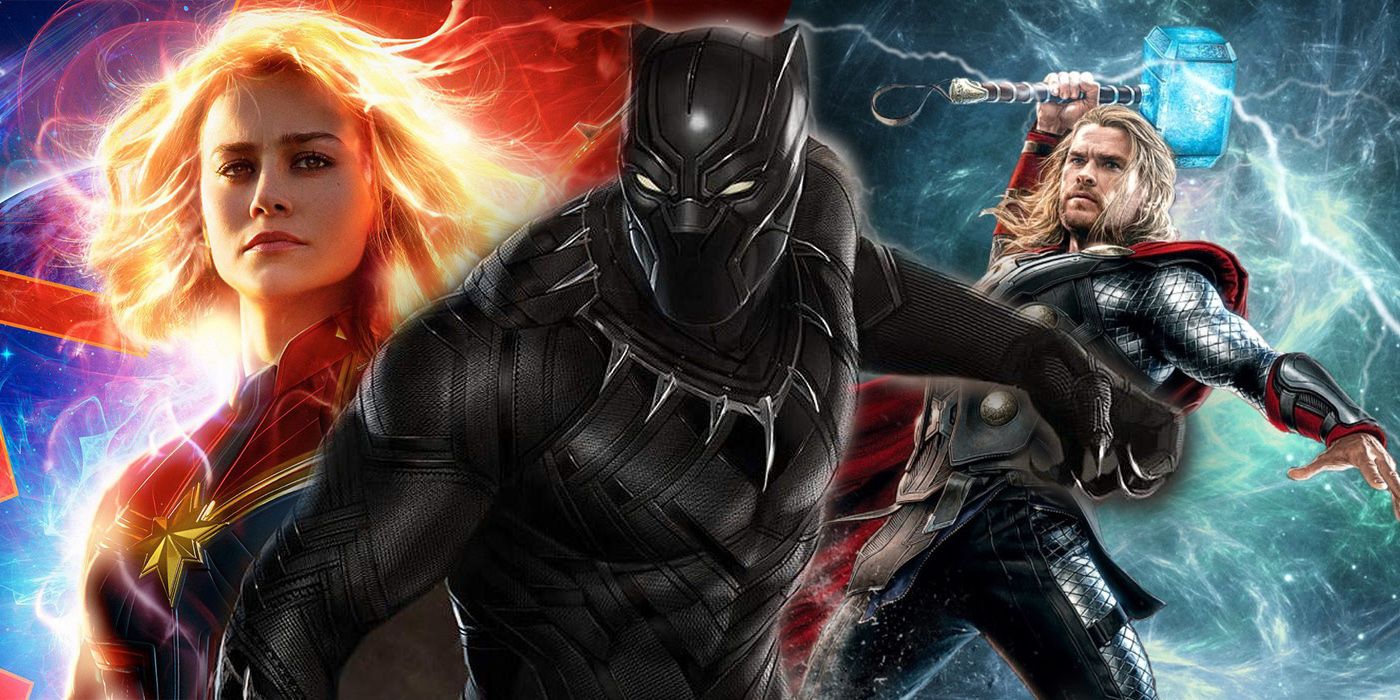 Disney did not stop there. The company has a program called Disney Employee Matching Gifts which provides employees with the opportunity to increase their social impact by matching donations at eligible organizations. In addition, Disney aired special programming on a number of its TV networks encouraging enlightening and informative conversations on American racism and oppression. In an unprecedented time in history that involves both a global pandemic and a resurgence of the Black Lives Matter movement, it is encouraging to witness many powerful and influential leaders, celebrities, and companies take a stand in support by donating and/or publicly decrying over 400 years of racism and violence inflicted upon black people.

However, as Riverdale star Vanessa Morgan has eloquently pointed out, many studios and companies have used diversity and representation not for the advancement of black people or characters, but rather as a virtue-signaling opportunity to increase profit. Black people continue to be underrepresented (if represented at all), underpaid, and discriminated against both behind the scenes and on-screen. It is unclear if the current BLM movement and call to drastically change the oppressive system and culture will work. However, it’s encouraging to see companies like Disney on the right side of history.

More: Every 2019 Disney Movie is Now Available on Disney+ 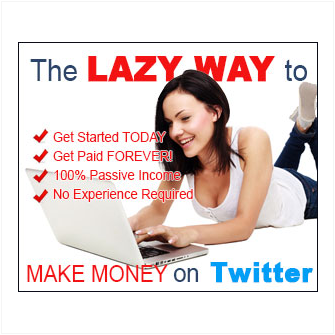 Generate a truly PASSIVE INCOME... FOREVER - Once you've set up the system, it does EVERYTHING for you You'll continue to make mon[...]
Read More
⇛ view similar products
Build Your Own Shop On A Budget

Discover The 3 Most Common Mistakes When Setting Up Your Shop and How You Can Avoid Them. In this detailed guide, Ill take you b[...]
Read More
⇛ view similar products
Build Your Own Shop On A Budget

Discover The 3 Most Common Mistakes When Setting Up Your Shop and How You Can Avoid Them. In this detailed guide, Ill take you b[...]
Read More
⇛ view similar products
Renegade mental golf

How to Pack a Lifetime of Elite Mental Training into Just a Few Hours and Turn Your Subconscious into Your Personal High-Performan[...]
Read More
⇛ view similar products
Vehicle History Reports

VinAert finds vehicles that were sold at insurance salvage auctions and this includes clean-title wrecks. This is what makes VINAl[...]
Read More
⇛ view similar products