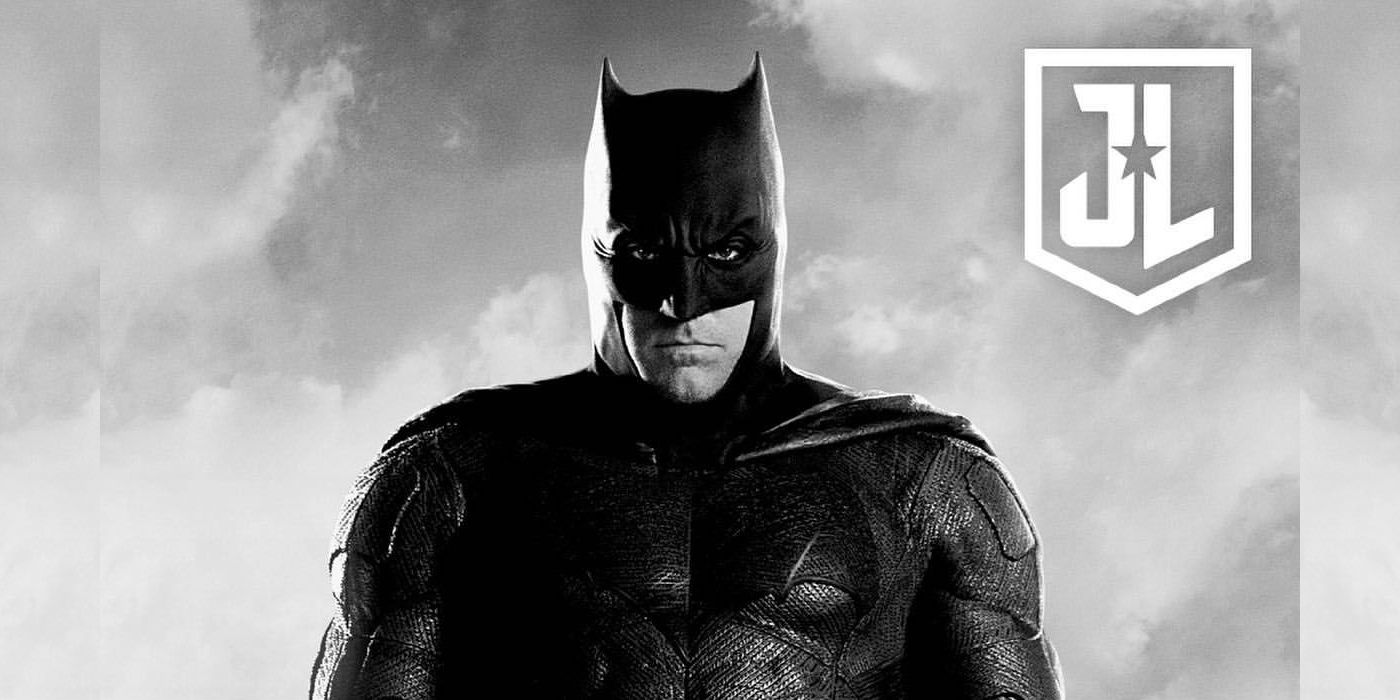 This year Ben Affleck has already starred in The Last Thing He Wanted and The Way Back, but he has plenty more movies lined up for the rest of 2020 and beyond. Now 47 years old, the actor-director has reached a new chapter in his life after leaving the role of Batman behind, and currently has several movie projects in the works.

In the Netflix film The Last Thing He Wanted, Affleck stars opposite Anne Hathaway as a high-ranking government official with secrets to protect. In Gavin O’Connor’s drama The Way Back, Affleck portrays a basketball coach struggling with alcohol addiction – a premise that parallels Affleck’s own battle with alcoholism.

Related: Why Ben Affleck Is Out As Batman (& Why It Took So Long)

Fortunately, Affleck does indeed appear to be living his best life now, nearly five years after releasing his last directorial feature, Live by Night. Here’s every Ben Affleck movie that’s on the way, either featuring him in a lead role or placing him behind the camera. 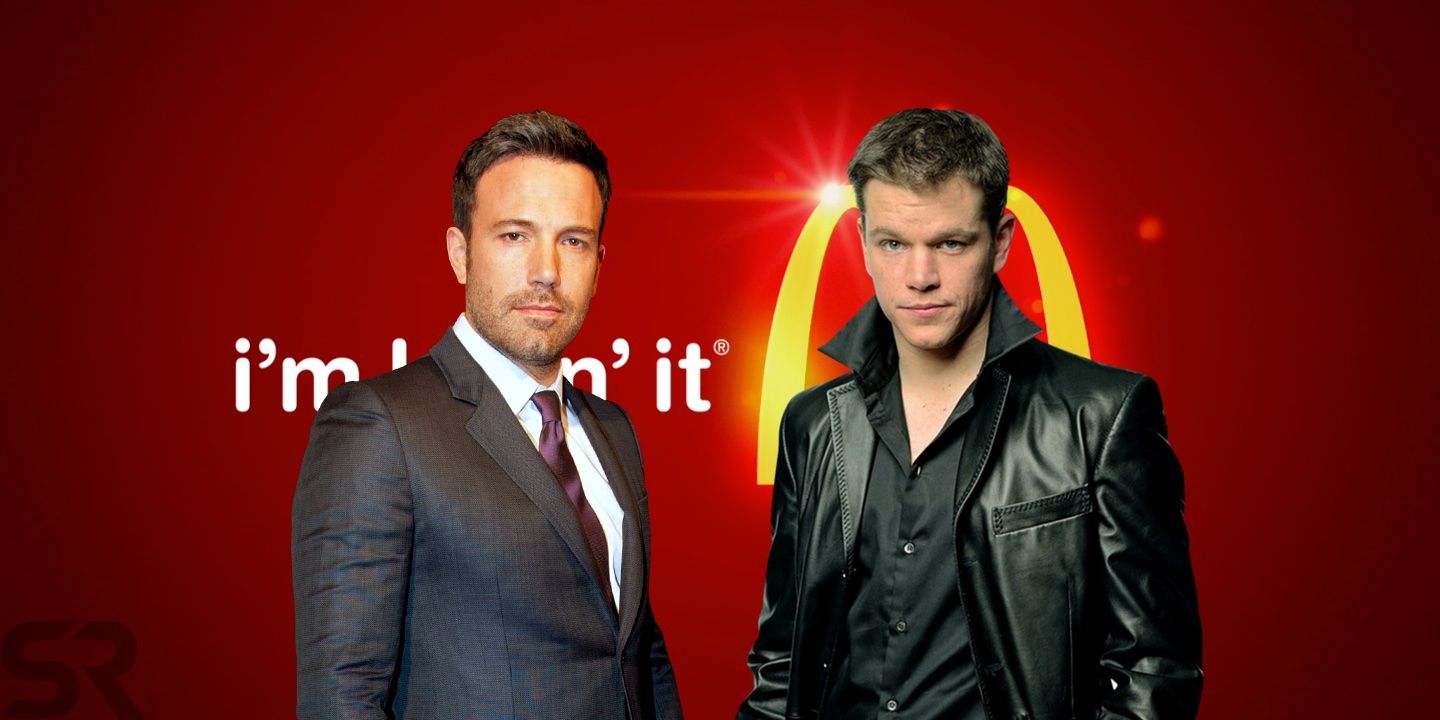 Deep Water: An adaptation of Patricia Highsmith’s eponymous 1957 novel, directed by Adrian Lyne. Affleck stars opposite Ana de Armas as Vic Van Allen, a man who plays psychological games with his wife. Lyne is best known for directing the ’80s films Flashdance and Fatal Attraction. Deep Water is scheduled for a November 13, 2020 release.The Last Duel: A historical drama directed by Ridley Scott, based on Eric Jager’s 2004 book The Last Duel: A True Story of Trial by Combat in Medieval France. Matt Damon and Affleck co-wrote the screenplay with Nicole Holofcener, and also star in the film. The Last Duel takes place in 14th-century France and will release on Christmas Day 2020. Adam Driver and Jodie Comer co-star.Zack Snyder’s Justice League: While Ben Affleck has technically passed on the Batman role to Robert Pattinson fans will get one more Batfleck outing via the hotly anticipated release of Justice League’s Snyder Cut. Snyder’s approved take on Justice League arrives in 2021 on the HBO Max streaming service.Falling to Earth: In October 2019, Affleck signed on to star in a feature adaptation of Kate Southwood’s 2013 novel. He’ll portray Paul Graves, a man who survived the deadliest tornado in American history.Ghost Army: Affleck will direct and star in a war drama adaptation of Rick Beyer’s 2001 book The Ghost Army of World War II. The storyline follows an American unit full of “artists, actors, meteorologists, and sound technicians” whose goal was to deceive the Germans during a 1942 mission. The story is depicted in Beyer’s 2013 documentary The Ghost Army (currently streaming on Amazon Prime).Hypnotic: A science fiction thriller, directed by Robert Rodriguez. In November 2019, Affleck was officially announced as the film’s star. He’ll play a detective who investigates his daughter’s disappearance, along with various heists and a secret government program.I Am Still Alive: A wilderness drama based on Kate Allie Marshall’s 2018 novel. The storyline follows a teenage girl who moves to the Canadian outdoors with her father after a family tragedy. I Am Still Alive has been described as “Hatchet meets The Revenant,” and was announced in December 2018.King Leopard’s Ghost: A drama directed by Affleck and co-produced by Martin Scorsese (announced in November 2019). The film will explore the damage caused be King Leopold II during the late 1800s in the Congo. King Leopard’s Ghost was inspired by Adam Hochschild’s 1988 book King Leopold’s Ghost: A Story of Greed, Terror and Heroism in Colonial Africa.Untitled Accountant Sequel: As of 2019, Affleck still reportedly plans to star in a sequel to the 2016 film The Accountant, directed by the aforementioned The Way Back filmmaker Gavin O’Connor.Untitled McDonald’s Monopoly Project: Based on the same topic as HBO’s McMillions docuseries, Affleck and Damon’s feature movie was officially announced in 2018, but doesn’t seem to be a huge priority right now.Witness for the Prosecution: This adaptation of Agatha Christie’s famous short story was announced way back in 2016. As of now, Affleck still apparently plans to direct and star.

It is a comprehensive package consisting of more than 7000 tried and tested Site Management and Business documents. These document[...]
Read More
⇛ view similar products
Mushroom Growing 4 You

Remember, with my step-by-step video instructions, all the guess work will be left behind, and you'll be learning how growing your[...]
Read More
⇛ view similar products
Make $9,393 In Just 28 Days