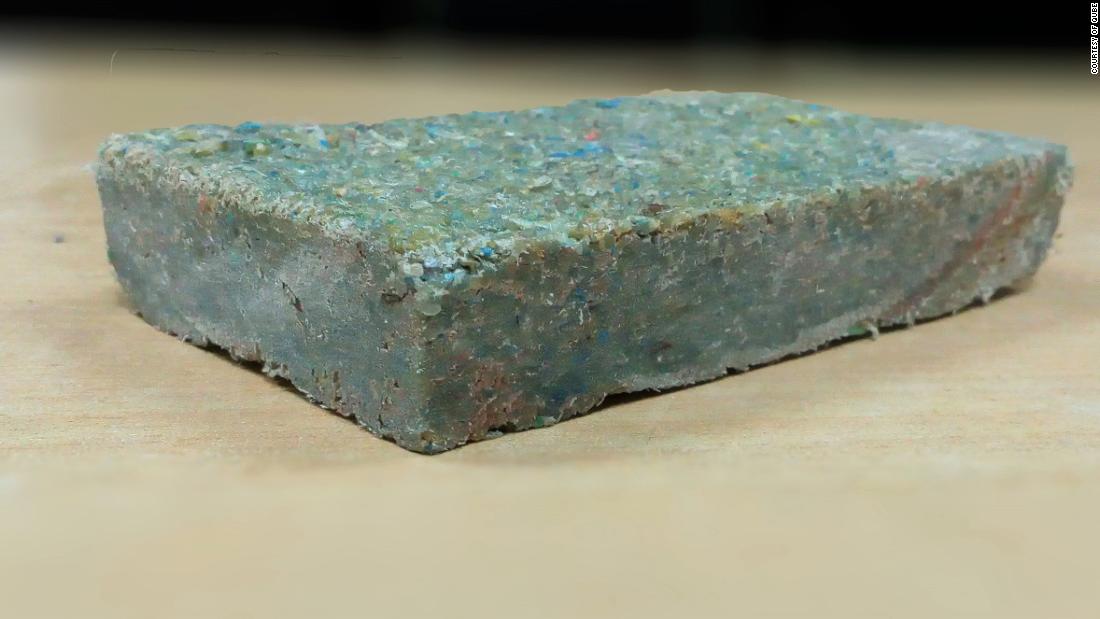 (CNN)When an Indian engineering student visited a traditional brick kiln, he was appalled at what he saw.

Working conditions in brick kilns can be harsh and bonded labor is widespread — a type of modern slavery where employees are made to work to pay off loans at usurious interest rates.
But India’s 140,000 brick kilns also have an environmental cost. As well as creating dust and sulfur dioxide, which can cause respiratory diseases and put stress on local crops and wildlife, one study estimated that India’s brick kilns burn 15 – 20 million tons of coal each year. This releases over 40 million tons of climate-warming carbon dioxide into the atmosphere.

While a student at Jadavpur University, Banerjee wanted to find a creative and socially beneficial alternative to the brick kilns.
Find out more about Call to Earth and the extraordinary people working for a more sustainable future
Along with his classmates Agnimitra Sengupta, Ankan Podder and Utsav Bhattacharyya, Banerjee created a social enterprise called Qube in 2017. Its product is the Plastiqube — an alternative brick made from waste plastic. 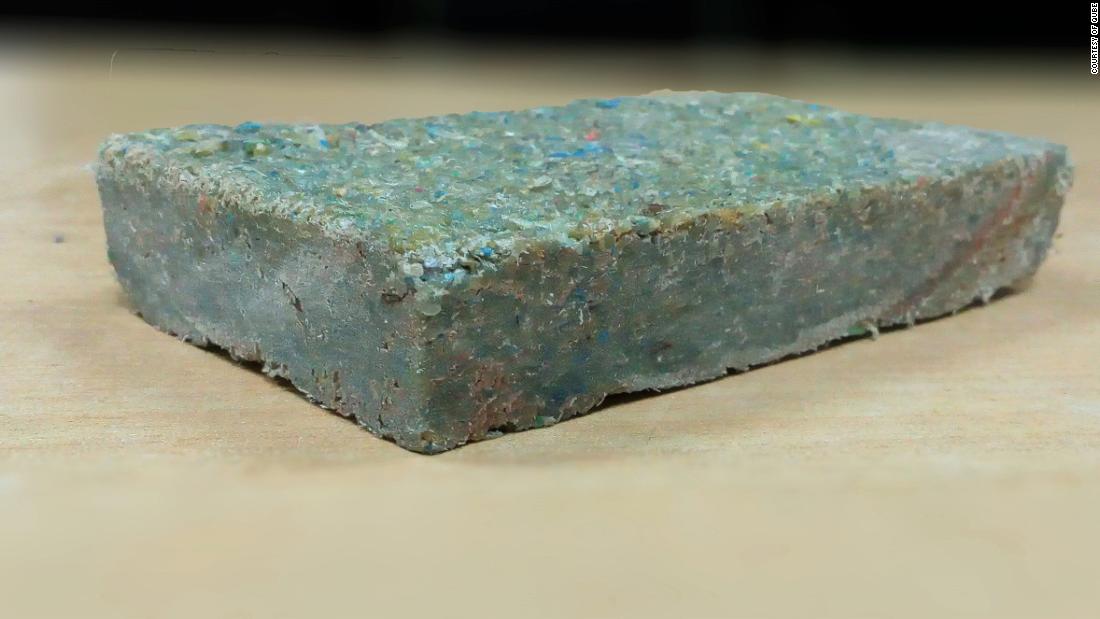 Banerjee and his team work with waste collectors in West Bengal to gather garbage — including water bottles and disposable bags. The detritus is then cleaned, shredded and pressed into blocks manually. Each Plastiqube brick costs 5 – 6 rupees (about 8 cents) to make, while the average clay brick sells for about 10 rupees (14 cents), Banerjee says. What’s more, unlike traditional bricks, Plastiqubes don’t use any mortar.
Read: Star student on a mission to clean up the world’s water
“They are basically like Lego bricks,” explains Banerjee, now aged 22. “There have interlocking grooves on the bottom and the top, and they lock between each other.”
India is estimated to throw away over 25,000 tons of plastic waste every day. Around 40% of it is left uncollected. “We’re building something sustainable, literally out of garbage,” Banerjee says. 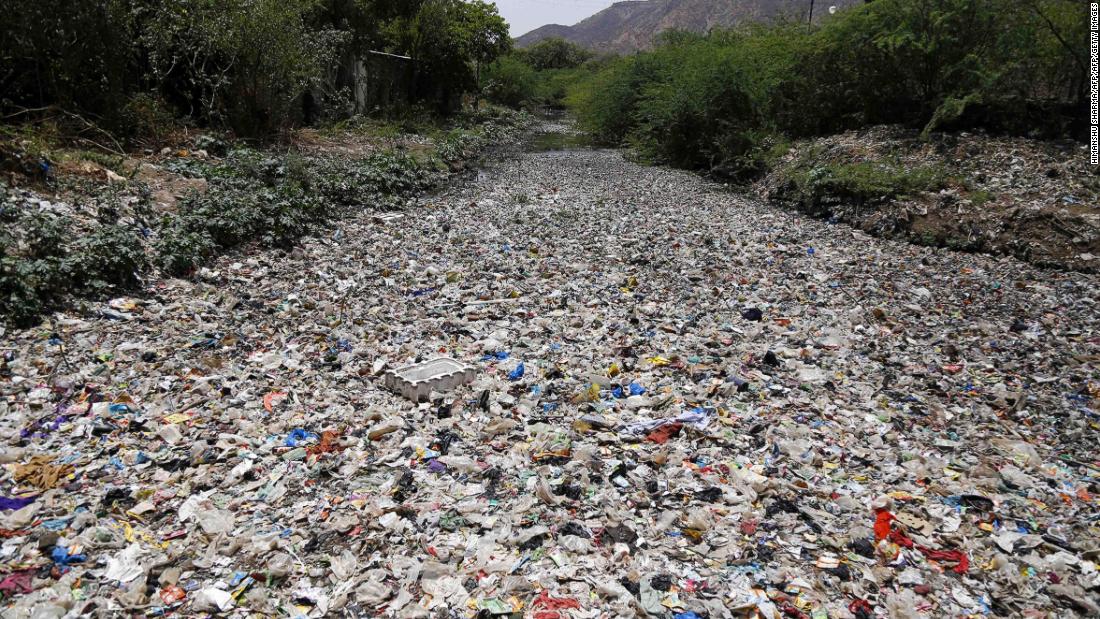 By taking kilns and mortar out of the brick-making process, Banerjee claims Plastiqubes can reduce energy use by 70 percent, generating a much lower carbon footprint than traditional bricks.
Each Plastiqube brick contains 1.6 kilograms of waste plastic. They haven’t yet been trialed in buildings but tests on their fire resistance and long-term durability are in now in progress. Banerjee believes they will last even longer than traditional clay bricks, while removing waste plastic from the environment for centuries. 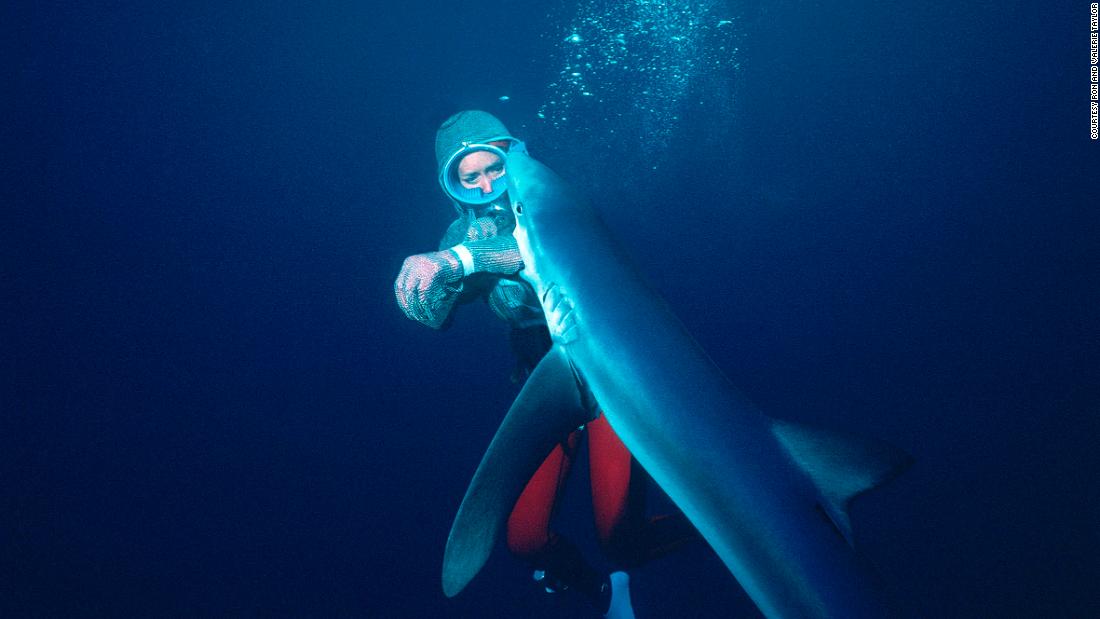 Banerjee isn’t alone in his desire to make India sustainable. The country has one of the world’s least wasteful economies, according to Arundhati Pandey of the World Economic Forum. Reusing, repurposing and recycling are the norm in Indian households, where emissions per person are just over a tenth of those in the USA.
Jadhavpur University supported and endorsed the start-up from its early days. “From there, we started developing the product, and it accelerated like anything after that,” Banerjee says.
Read: Wildlife is flourishing in these former war zones
Banerjee’s innovation has already won him recognition. He was a regional finalist for the United Nation’s 2018 Young Champions of the Earth awards. He is also part of the Yunus and Yunus Global Fellowship, which trains and supports young social entrepreneurs, and Qube’s founders were named among Forbes’ “30 under 30” Social Entrepreneurs for Asia. 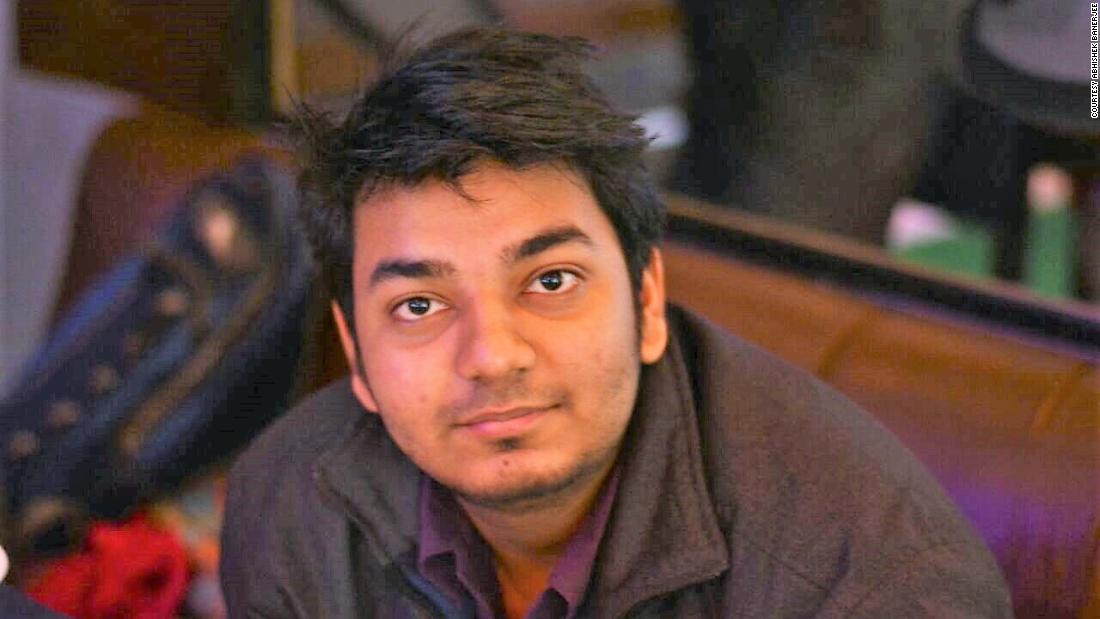 Banerjee would encourage young engineers and entrepreneurs to dream big, but also to think carefully about the environmental impact their work will have in decades to come.
“My advice would be to start something while keeping a goal that it has to be sustainable in the long term,” he says. “Get all the perspective, and then do your business plan — don’t just do it for the sake of making money out of it.”

The Only Holistic Fibroid System In Existence That Will Show You How To Quickly and Permanently Cure Your Uterine Fibroids, End Th[...]
Read More
⇛ view similar products
Insider's Guide To Successful Importing

Learn How-to Start Your Own Business Importing From The Third World And The Money Will Follow With 30+ Years In The Business Impor[...]
Read More
⇛ view similar products
Insider's Guide To Successful Importing

Learn How-to Start Your Own Business Importing From The Third World And The Money Will Follow With 30+ Years In The Business Impor[...]
Read More
⇛ view similar products
Curiouser and curiouser

These quirky, illustrated quotes will take you to the magical world of wonderland. Use them in daily life to uplift your spirits a[...]
Read More
⇛ view similar products
Produce Management Accounts

The Handbook Is Packed With A Wealth Of Personal Experience Within The Field Of Accountancy And Serves To Allay Any Fears And Appr[...]
Read More
⇛ view similar products
Produce Management Accounts

The Handbook Is Packed With A Wealth Of Personal Experience Within The Field Of Accountancy And Serves To Allay Any Fears And Appr[...]
Read More
⇛ view similar products