In the future, we might all embark on a side-slide not into younger, prettier people, but whole new personae 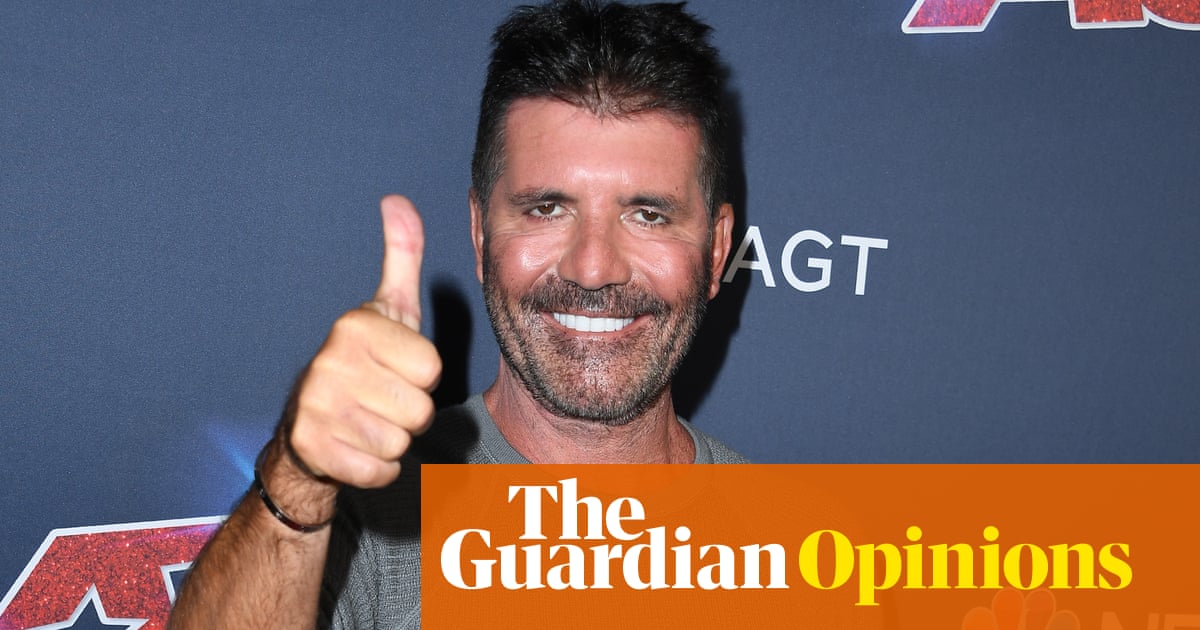 The human face, that subsection of appendages living just south of our eyebrows, has rarely been under such attack. Take the Bill Hader deepfake video that went viral this month, in which the comedian does impressions of Tom Cruise and Seth Rogen, and seems to morph into each of them as he goes.

Deepfake? you say. Is that one of those Radio 1 Big Weekend artists who sound like bees attacking a Securicor van? No, its much, much worse than that. Deepfake is artificial-intelligence-based human image synthesis. It robs the essence of your face and plasters it on to someone elses. Not the whole thing; its no clumsy cut-and-shut job. Deepfake skims the very magic of you: the way your eyes narrow as you reach for a word; the angle at which your tongue skims your teeth as you inhale; the precise way your nostrils flare as you reach a punchline. Your unique one-in-7.53 billion human face. It extracts these things, plasters them on to someone elses body and causes havoc.

There is an end-of-days quality to experiencing it for the first time. Hader becoming Cruise did not create global ructions because it was terrifically rude or cutting about the Mission: Impossible megastar, but because watching it, you know instinctively that here lies the potential for a special level of evil. Fun at first, yes. But a tool to aid fraud, coercion, historical revisionism and civil unrest. Suddenly all the bets are off with regards to who really said or did what.

Physically, I felt a little queasy, like the dizziness one feels watching a long David Lynch Red Room reverse speech. Surely, there should be some law to stop this; some guidelines. But the horse has already bolted. Our faces can be used for anything. The future will be one long and terrifying version of Shaggys It Wasnt Me.

Elsewhere, as Cruise was having his face faked, Simon Cowell unveiled his new tight-and-bright visage on the Americas Got Talent red carpet, and caused shockwaves of his own. This isnt my moment to snipe at silly celebrities for their attempts to stay youthful: I empathise fully. Im far from famous, more of an occasionally recognised national nuisance, but still, a decade of feedback that I am too plump, too angular, too droopy, too beaky and too weird does occasionally take its toll. I watch the faces of people like Cowell, like Rene Zellweger, like Madonna gradually morph with interest because wherever they stray, with their nips, tucks or needles, many of us will feasibly follow.

Cowell, about to turn 60, considerably wealthy and owner of one of the worlds most recognisable faces, has pretty much given up his unmistakable self. He is in there, still breathing, yet it is as if something untoward has swallowed him. A Hans Christian Andersen tale where the wolf eats Daddy, then casually puts on his bootcut jeans. Cowells hazel eyes are still handsome, albeit slightly sad, perhaps because theyre being squeezed by his very tight eyelids. Theres still a smattering of the man around the apples of his cheeks. Yet the lips seem thinner, the brow lowered. Cowells teeth are now the wind-up joke shop set one receives in a Christmas stocking. Everything is just a fraction different, but with the human face all these fractions add up to make the perfect sum of you. If Cowell were to be kidnapped and the negotiator demanded a recent photo just to check he was alive, these pictures would reassure nobody.

Again, my head felt rather swirly. Can no one else see we are in full Death Becomes Her territory now? As the actor and writer Rufus Jones observed so succinctly about Cowell: He doesnt look 10 years older. He doesnt look 10 years younger. Is it possible to look 10 years sideways? Its the perfect description of how very famous people age; the side-slide, not into younger, prettier people, but into whole new personae.

Take the freshly primped, Madame X-era Madonna. The artist is still there under her expensive veneer, very much alive and kicking, still making extremely good music, and I will fight anyone in a barroom brawl to defend that position. Yet there are more accurate drag artist Madonna Ciccones working out of the West Village.

In the future, will we all be like naughty soap actors who have brought shame on the TV studio and been abruptly replaced? Will we meet old friends for dinner with a real sense of intrigue over who will turn up? Maybe well stay at home in jogging bottoms and send our deepfakes to chat online with other deepfakes.

Fast forward and your dad, who is 75 but looks like a 45-year-old third-degree-burns victim, will sign over your inheritance to his girlfriend, who will turn out to be a deepfake Lady Gaga whos been scamming him on Facebook. The terrifying Russell T Davies dystopia Years And Years will seem like a gentle parochial comedy.

On the other hand, there is still time to fight back, to treat our birth-allotted faces like something sacred. It will be difficult, and things and people may have to get ugly, but it might just save our souls.

This article was amended on 24 August 2019 to correct the spelling of Seth Rogens surname.

A Genuine Manual With Detailed Step By Step Instructions On How To Beat The Game Of Blackjack. This Unique System Is Not Found In [...]
Read More
⇛ view similar products
Cosmic Energy Profile

This Cosmic Energy Profile review will show you the hidden truths in your birthdate. Click the link below to learn more.[...]
Read More
⇛ view similar products
15 Minute Manifestation

The 15 Minute Manifestation is a miracle program, devised to end all the worries and problems you struggle with inside your head e[...]
Read More
⇛ view similar products
Self Defense Home Study

Become the master of this true martial form of art techinques. Each Lesson is taught by a master of the Silat Martial Art Form.It [...]
Read More
⇛ view similar products
Self Defense Home Study

Become the master of this true martial form of art techinques. Each Lesson is taught by a master of the Silat Martial Art Form.It [...]
Read More
⇛ view similar products