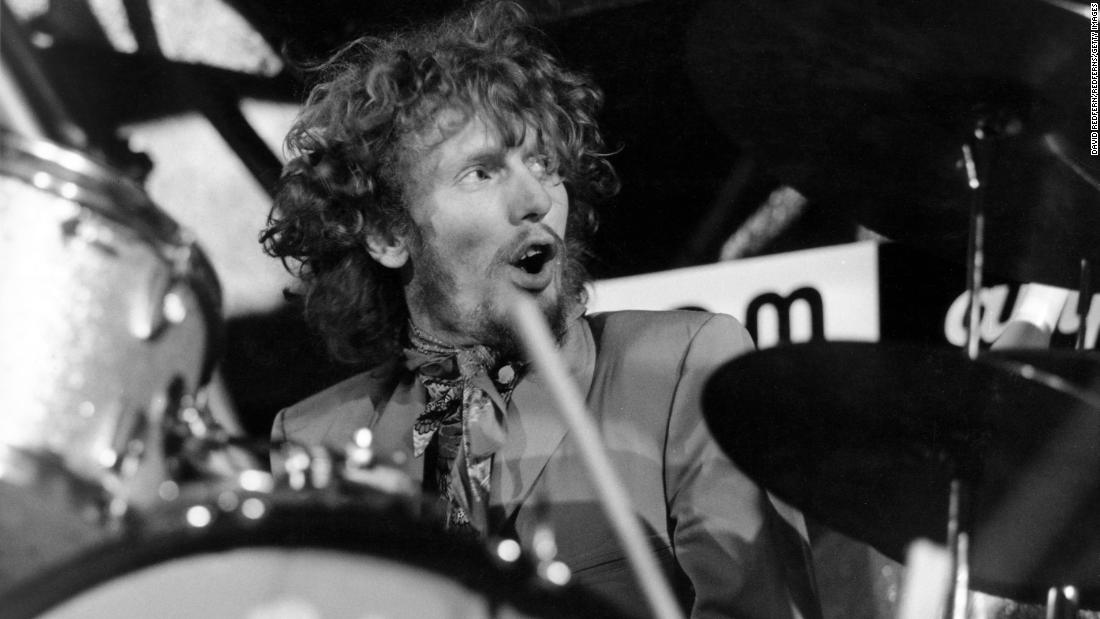 London (CNN)Ginger Baker, notorious hellraiser and celebrated drummer in the supergroup Cream, has died at the age of 80 at a hospital in the United Kingdom.

Psychedelic rock band Hawkwind, which worked with Baker, tweeted their condolences on his death Sunday.
“Fly high Ginger! You were a one off and and a true legend…We were honoured to work with you…RIP,” the band’s Twitter page said.
Spandau Ballet songwriter Gary Kemp and film director Edgar Wright also paid tribute to a musician who inspired countless others.
Baker grew up in Lewisham, south London, son of a bricklayer. His father was killed in World War II when Baker was only four years old. Bullied at school, he began playing drums at the age of 16, and, and was earning a living as a professional musician a year later, becoming a fixture of London’s 1950s Soho jazz scene.
He learnt about African rhythms from his hero, another British jazz drummer Phil Seaman — who also introduced Baker to heroin, a habit that scourged much of his life.
In 1962, Baker replaced Charlie Watts as drummer in the blues band Alexis Corner’s Blues Incorporated when the latter left to join the Rolling Stones.
Baker then joined the Graham Bond Organization, a blues band that quickly became popular in the UK with Bond and bassist Jack Bruce with whom Baker had a legendary tumultuous relationship. The Graham Bond Organization ended when Baker fired Bruce at knifepoint.
Baker decided to form his own band and invited guitarist Eric Clapton to join him. Clapton agreed to join with Baker to form Cream in 1966 — if Bruce came too — and the world’s first rock supergroup formed by already established musicians was born.
“He saw something about me that I never thought before, he would say it is about time,” said Clapton in the acclaimed 2012 documentary about Baker “Beware of Mr Baker.”
“Ginger was pretty dismissive and anti-social, seriously anti-social but he had the gift, he had the spark, the flair, the panache … he had it in spades.” 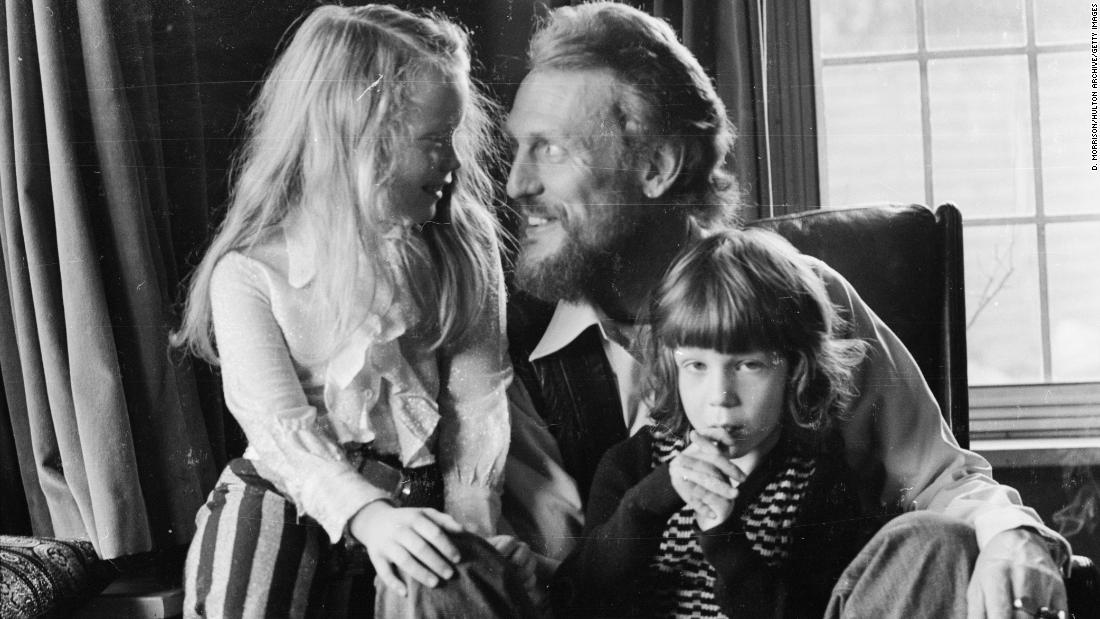 After just two years Cream split, due largely to the tension between Bruce and Baker, having trail-blazed musical techniques that led many to call it the first ever heavy metal band. Baker also played the first ever long on-stage drum rock solos. Baker and Clapton continued with the group Blind Faith but only for a year.
His next venture was Ginger Baker’s Airforce — band that fused rock with jazz and African influences. Again, that only lasted just a year.
But jazz was always Baker’s first love, and during this period he also played alongside some of jazz’s greatest drummers such as Max Roach and Elvin Jones before deciding to put his drumsticks where his heart was and drove his Range Rover across the Sahara Desert to Nigeria.
There he hooked up with the father of Afro-beat, the legendary Fela Kuti, and for a while the two men were inseparable. Baker set up Nigeria’s first 16-track studio and stayed there for several years.
Ex-Beatle Paul McCartney recorded his classic 1973 album “Band On The Run” there with his band Wings. Baker also learnt to play polo in Nigeria, a passion that remained with him forever, but led to a fall-out with Kuti as many of the members of the Lagos Polo Club were Kuti’s enemies.
After he left Nigeria Baker moved to Italy where he ran a wine ranch and then he moved to the US. He continued to play with some of the great names of rock ‘n’ roll including Public Image Ltd, the band of former Sex Pistols front man Johnny Rotten. 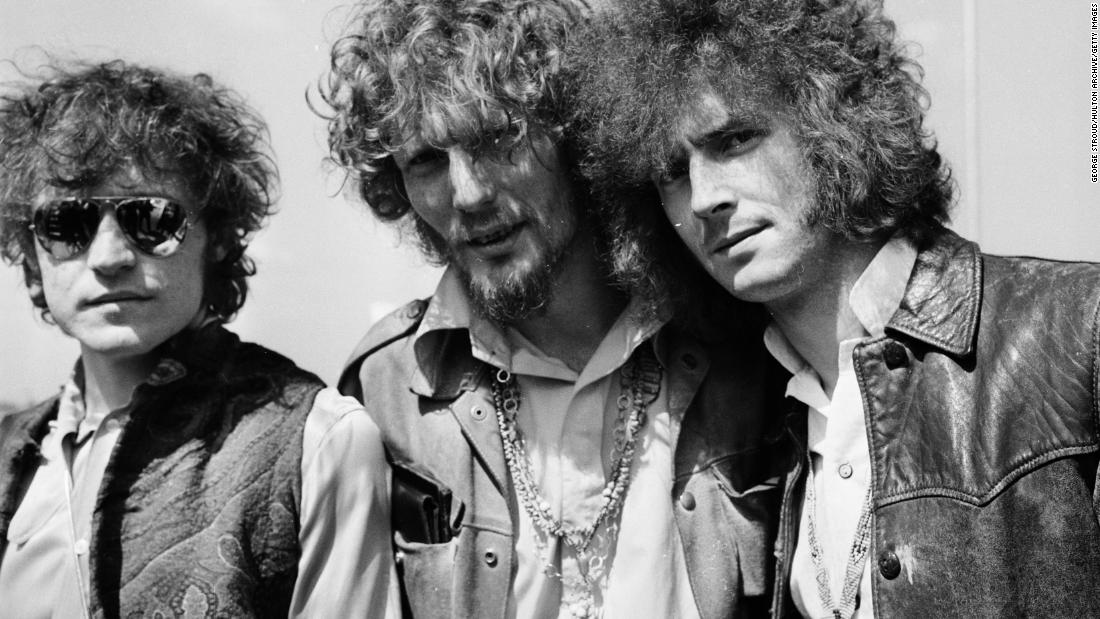 Cream first reunited in 1993 at the Rock & Roll Hall of Fame in Cleveland, Ohio. Twelve years later, they played their first full reunion shows at New York’s Madison Square Garden and the London’s Royal Albert Hall. Jack Bruce died in 2014.
Baker spent his last years on a ranch in South Africa with his polo horses.
His daughter said he suffered “from many long term conditions” notably chronic obstructive pulmonary disease, which “he spoke of in many more recent interviews,” she said in a statement Sunday.
Cream was inducted into the Rock and Roll Hall of Fame in 1993. In 2006 the band received a Grammy Award for lifetime achievement. Baker was also nominated for a Grammy in 1968 as Best New Artist.