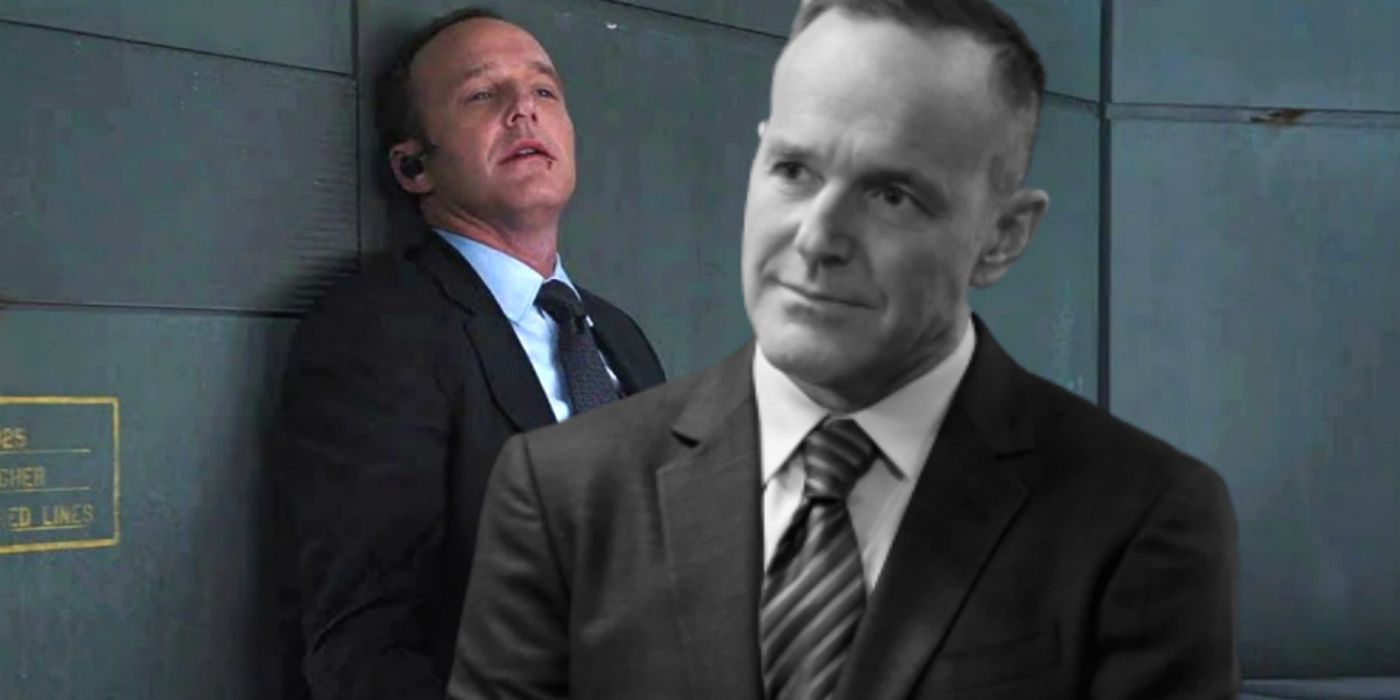 Marvel’s Agents of SHIELD has just killed Phil Coulson – for the sixth time. Clark Gregg’s SHIELD agent Phil Coulson was a surprisingly popular part of 2008’s Iron Man, and he soon became central to Phase 1. Unfortunately, this culminated in his death in The Avengers, when Coulson was stabbed through the heart. His death led the Avengers to put their divisions and differences behind them, and unite against Loki.

Of course, the MCU is based on comic books, and as a result death never lasts long. Coulson was resurrected using Kree blood in Agents of SHIELD, and soon replaced Nick Fury as the new SHIELD Director. Since then, Coulson’s relationship status with death could best be described as “It’s Complicated,” with Coulson himself pretending he’d been shot in season 2 as part of a trick to manipulate Hydra. Tragically, in Agents of SHIELD season 4, Coulson struck a deal with the Ghost Rider, and as a result his body began to shut down once again. Coulson’s heart failed him twice during Agents of SHIELD season 5, and he finally passed away peacefully on vacation. But even that couldn’t keep Coulson gone for long; the SHIELD team promptly brought him back in season 7 using Life Model Decoy technology.

And now, the Coulson LMD has sacrificed himself as well – in Agents of SHIELD season 7, episode 6. It had been foreshadowed throughout the season, with Coulson less than happy about being brought back as an LMD; it was something he’d explicitly forbidden before his official death in season 5. Still, the resurrected Coulson began to figure he had a second shot at life, and so in episode 6 he had quite an intense conversation with Agent May. She rebuffed him, telling him she couldn’t go through it all again. “You never die,” she observed. “You always come back. I can’t mourn you again.” May’s words turned out to be prophetic, because by the end of the episode Coulson was faced with an opportunity to destroy the Chronicoms – but he would need to sacrifice himself in order to accomplish this. 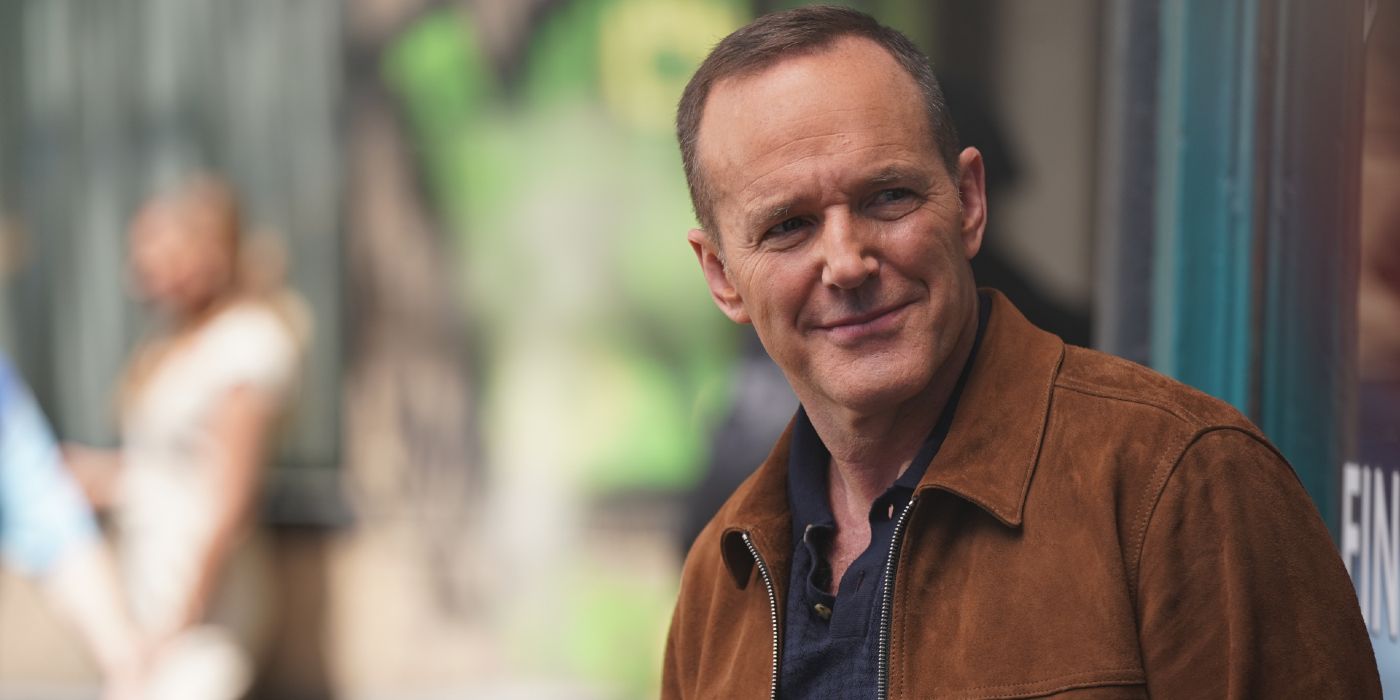 Coulson’s decision to sacrifice himself was hardly a surprise; he’d always been willing to give himself up for the sake of the Earth, and even more so to protect his friends. What was more surprising, however, was Coulson’s last message to May before he destroyed the Chronicom ship. He told May he hoped she was right, suggesting this time he would give SHIELD his blessing to bring him back. Of course, this makes Coulson’s sacrifice all the more emotional, because clearly he didn’t want to go.

SHIELD may not find it easy to make a new Coulson LMD. It remains to be seen whether the Zephyr has the necessary equipment to construct another, and furthermore this isn’t Simmons’ specialty – it’s Fitz‘s. Fitz was the pioneer of LMD technology, with Simmons walking in his shadow in this matter. Agents of SHIELD may be without a Coulson for the foreseeable future, though that doesn’t mean he can’t return at some point before the series ends.

MindCastr is a Subliminal Messaging Software that harnesses the powers of your Subconscious Mind and empowers success.[...]
Read More
⇛ view similar products
The Formula For Riches

Here is the exact step-by-step system that can help jump-start your powers of hypnotic influence faster than you ever thought poss[...]
Read More
⇛ view similar products
Power Of Conversational Hypnosis

Here is the exact step-by-step system that can help jump-start your powers of hypnotic influence faster than you ever thought poss[...]
Read More
⇛ view similar products