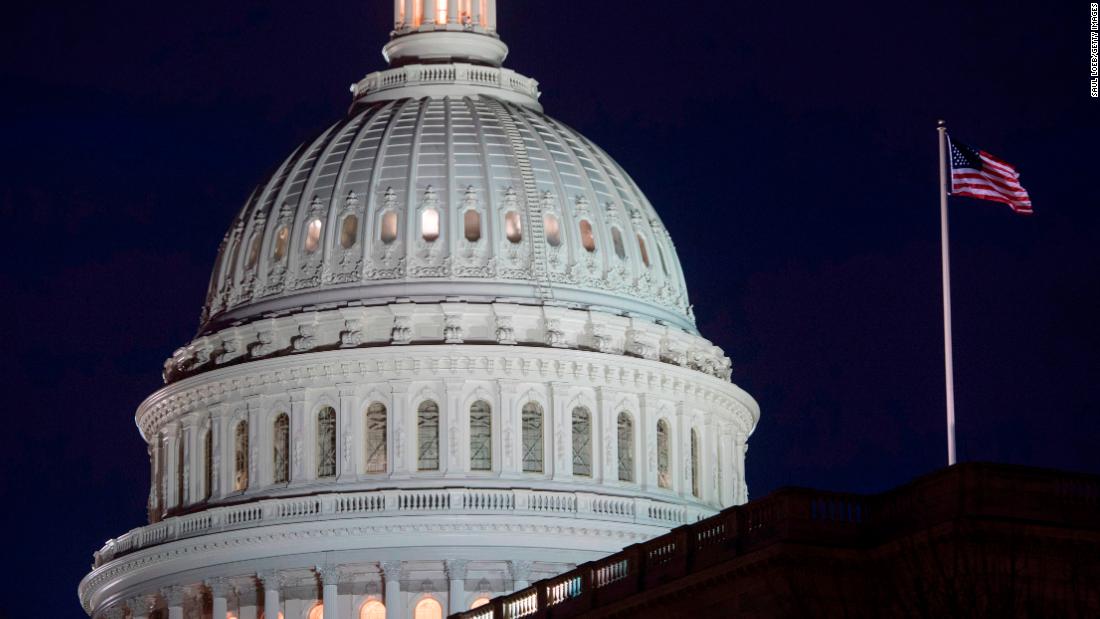 Washington (CNN)Attorneys for Charles Kupperman, the former deputy national security adviser who hasn’t testified about President Donald Trump and Ukraine after he tied up his House subpoena in court, are doing what they can to keep his lawsuit alive.

The requests to the DC District Court come just days after a federal judge decided that former White House counsel Don McGahn had to testify, and that White House officials aren’t immune from House subpoenas. McGahn’s case is currently headed to an appeals court.
Kupperman’s request to add Irving as a defendant is a way to potentially save his case. Kupperman’s case appears to have major issues regarding whether he can sue members of the House, because House members say they cannot be sued under the Speech and Debate Clause of the Constitution.
“Even if the House Defendants are immune from suit, the Speech or Debate Clause does not here apply to the Sergeant-at-Arms,” Kupperman’s attorney, Charles Cooper, wrote on Wednesday. He notes the White House has no opinion on whether Irving should be added to the case, but the House might respond at a later time. 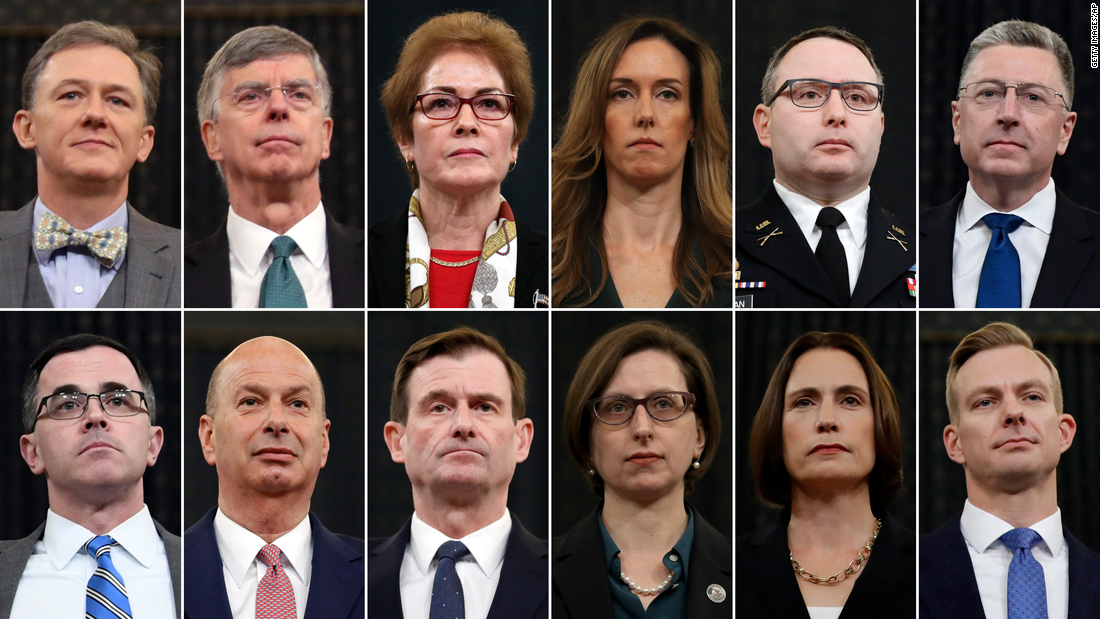 Kupperman had already sued the chairs of the House investigative committees, House Speaker Nancy Pelosi and Trump. Kupperman filed his case after receiving a House subpoena and conflicting instructions from the White House that he was immune from testifying and should not appear. The former national security official, considered by many to be a stand-in for national security adviser John Bolton, asked the court to decide which branch of government’s instruction he should follow.
The House has since withdrawn his subpoena. Bolton also has not testified in the impeachment inquiry.
Judge Richard Leon will hear arguments in the case on December 10, and plans to decide shortly after that. That schedule keeps Kupperman in court — and out of the House — at least until mid-December, if not January.
Separately, Kupperman argued to the judge on Wednesday that he fears he could be subpoenaed again and face being held in contempt by Congress.
“The House’s letter withdrawing the subpoena said not one word suggesting that the subpoena would not be reissued following dismissal of this case,” Kupperman’s attorney wrote.
“Promises centered on present circumstances provide cold comfort, particularly in the context of an impeachment inquiry that provides new and often unpredictable revelations on a daily basis,” Cooper adds. “In this highly volatile context, the current prediction of counsel that the House Defendants will not subpoena Plaintiff again does not begin to carry the heavy burden of showing mootness.”
The White House, which also wants Kupperman’s case dismissed, argued Wednesday that Kupperman faces no real risk of being held in contempt. The executive branch wouldn’t pursue a criminal contempt charge, and the House no longer uses its contempt authority.
“He disclaims any personal stake in whether he is required to testify or not, and faces no risk of future criminal liability for following the President’s directive. Nor does Dr. Kupperman face any appreciable risk that the House Defendants would (or could) exert their long dormant inherent contempt authority to enforce a withdrawn subpoena that they have foresworn any intent to re-issue,” the Justice Department writes on behalf of the White House. “The bottom line is that Dr. Kupperman has properly honored the President’s directive, has suffered no adverse consequences as a result, and will suffer no adverse consequences in the future.”
The House countered Kupperman’s arguments Wednesday with a filing of its own, again saying that their subpoena is valid. They also explained why the court should dismiss Kupperman’s case. They cited the opinion against McGahn from Monday, which doesn’t affect Kupperman yet since an appeals court still hasn’t weighed in.
“A President with unchecked power to obstruct his own impeachment by preventing individuals with relevant information from speaking to Congress would be a President who is above the law,” the House wrote in Kupperman’s suit.
Kupperman is currently obeying the White House’s order that he not appear before the House and is absolutely immune. But in yet another part of his arguments Wednesday, the former national security official says he should be able to sue Trump — and shouldn’t have his case dismissed — because presidents themselves aren’t immune.
Kupperman avoided citing Judge Ketanji Brown Jackson’s most stark wording in the McGahn opinion — that “Presidents are not kings” — yet uses this very idea to help his case.
“The President’s assertion of absolute immunity against suit makes even less sense once one considers how the President occupies an entirely different place in our constitutional order than the Crown occupied in England before the Founding,” Cooper wrote. “The federal courts are not the President’s courts; they are not the products of his prerogative and they are not created by him to administer his justice.”

This Program Will Show You How To Become A Master At Exchanging Timeshares That Will Give You An Unfair Advantage Over Most Other [...]
Read More
⇛ view similar products
A Manual For Deadlift Domination

If You Want To Build A Massive Deadlift While Piling Massive Slabs Of Muscle On Your Shoulders, Traps, Arms, And Back Then You Nee[...]
Read More
⇛ view similar products
A Manual For Deadlift Domination

If You Want To Build A Massive Deadlift While Piling Massive Slabs Of Muscle On Your Shoulders, Traps, Arms, And Back Then You Nee[...]
Read More
⇛ view similar products
Sexual reboot program

Be a Hero and Transform Your Baseball Field in Only 3 Weeks, 2 Days, or Even Just 4 Minutes with the NEW Baseball Field Maintenanc[...]
Read More
⇛ view similar products
Baseball maintenance handbook

Be a Hero and Transform Your Baseball Field in Only 3 Weeks, 2 Days, or Even Just 4 Minutes with the NEW Baseball Field Maintenanc[...]
Read More
⇛ view similar products