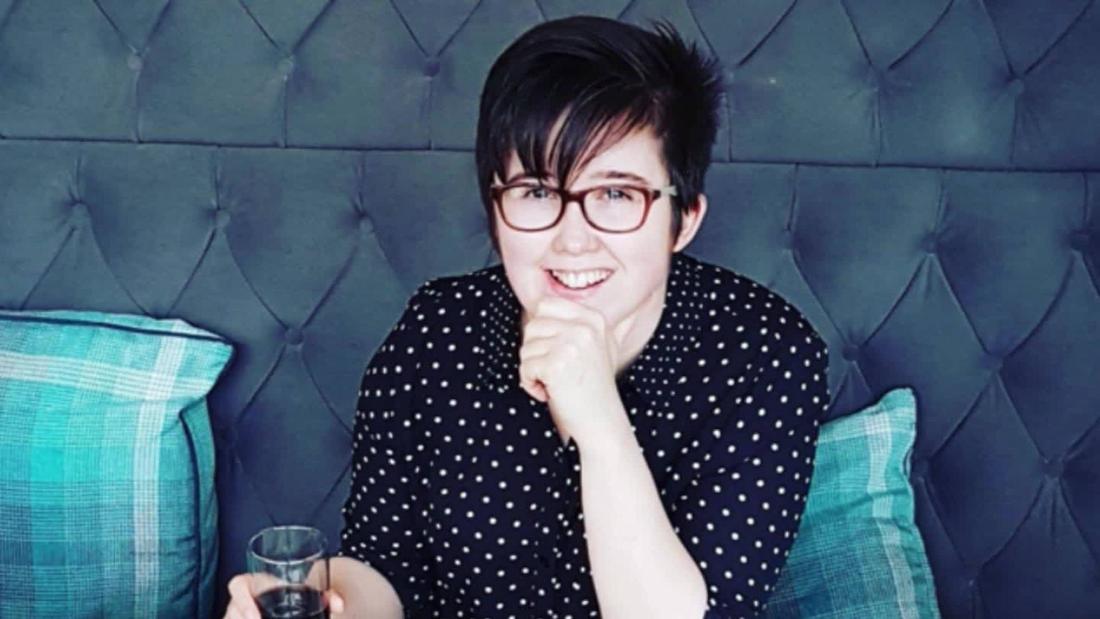 The Police Service of Northern Ireland’s Major Investigation Team said it had arrested a 46-year-old man under the Terrorism Act, and have taken him for questioning.
The arrest was made after searches in two properties in the city — referred to by Irish nationalists as Derry and British unionists as Londonderry — that lies a short drive from the border with the Republic of Ireland.
McKee was standing close to a police vehicle on April 18 when she was wounded by a single gunman firing shots into a residential area. She died soon after from her injuries, police said. 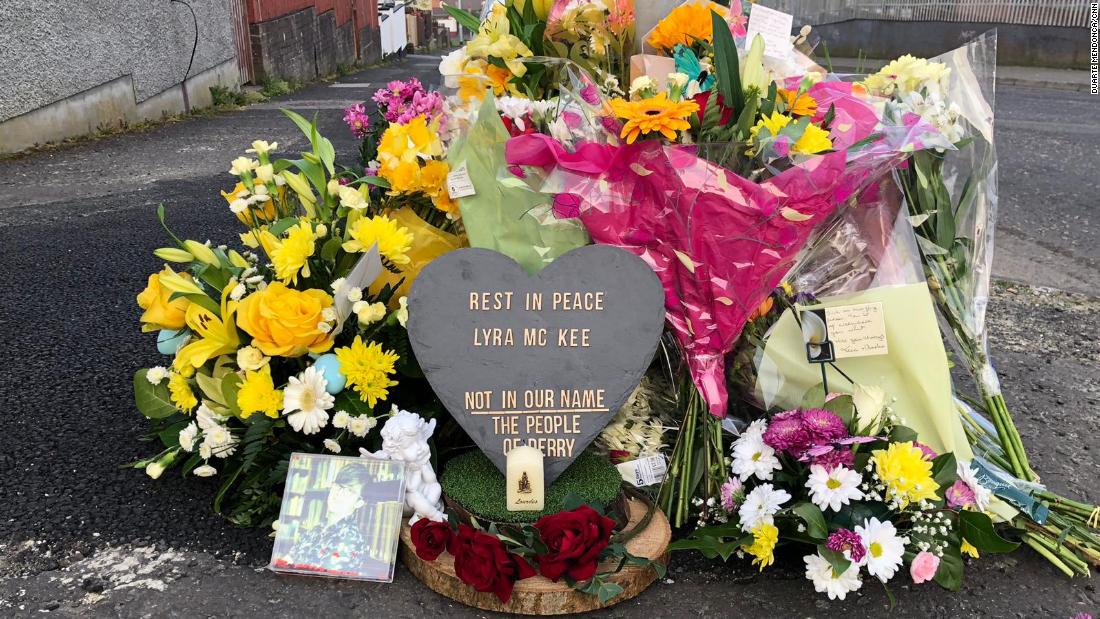 She is the first journalist to be killed in the United Kingdom since 2001, according to nonprofit organization the Committee to Protect Journalists.
McKee had been identified as a rising star in journalism, and spent much of her career reporting on the reverberations of sectarian conflict in her home country.
Her funeral in April was attended by leaders of British and Irish politics, and a mural dedicated to her has been painted in Belfast.