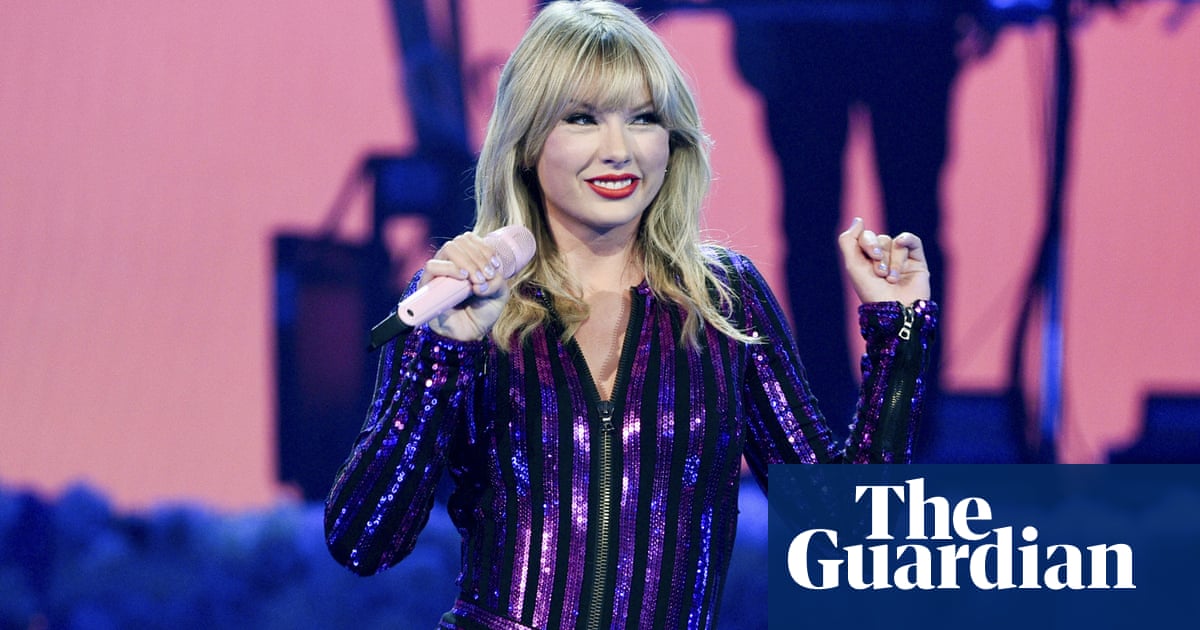 Taylor Swift has been cleared to perform Shake It Off and her older hit songs at Sundays American Music Awards (AMAs) after her former record label backed away from an increasingly bitter row with the music star.

Last week Swift said the new owners of her former music label, Big Machine, had told her she could not perform music from her first five albums at the AMAs, where she is due to receive the artist of the decade award.

The dispute set off a firestorm on social media and dragged in politicians including Senator Elizabeth Warren and congresswoman Alexandria Ocasio-Cortez, who attacked Big Machines private equity backers.

Dont know what else to do, Taylor wrote on Twitter above a post that said in part: I just want to be able to perform MY OWN music. Thats it. Ive tried to work this out privately through my team but have not been able to resolve anything.

Im especially asking for help from the Carlyle Group, who put up money for the sale of my music, Swift said, naming the powerful investment group that helped finance the purchase.

On Monday, Big Machine said in a statement that the two sides have come to terms on a licensing agreement that approves their artists performances to stream post show and for re-broadcast on mutually agreed platforms.

Big Machine disputed Swifts characterization of the disagreement, telling TMZ: In fact, we do not have the right to keep her from performing live anywhere. The company did not, however, comment on whether it was seeking to stop Swift performing older hits such as Shake It Off, Mean or We Are Never Ever Getting Back Together.

In its statement Big Machine added: It should be noted that recording artists do not need label approval for live performances on television or any other live event.

After the row went public Warren, a frontrunner for the 2020 Democratic presidential nomination, and Ocasio-Cortez weighed in, attacking Carlyle.

Unfortunately, Taylor Swift is one of many whose work has been threatened by a private equity firm. Theyre gobbling up more and more of our economy, costing jobs and crushing entire industries. Its time to rein in private equity firms and Ive got a plan for that, Warren wrote on Twitter.

While Swift will now be able to perform her past hits, the future of a planned Netflix documentary is still in doubt. According to Swift, the artist has been told she cannot use her old music in the film.

Swift signed with Big Machine when she was 15. According to Variety, her catalogue recently accounted for 80% of its revenues. Next year Swift plans to start rerecording all her old albums in order to regain control of her catalogue. 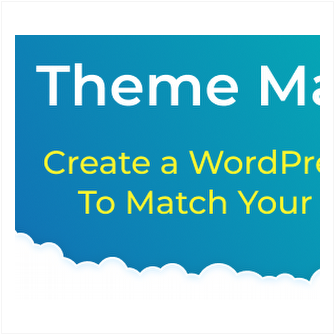 How To Build A Bamboo Fly Rod, A Practical Guide With Videos. Read MY FLY ROD and you will be able to build yourself your very [...]
Read More
⇛ view similar products
Bamboo fly rod making

How To Build A Bamboo Fly Rod, A Practical Guide With Videos. Read MY FLY ROD and you will be able to build yourself your very [...]
Read More
⇛ view similar products
Learn How To Sing

Sing like a professional starting today No matter if you are a beginner, intermediate, or advanced singer, Singorama can help you.[...]
Read More
⇛ view similar products
South African History