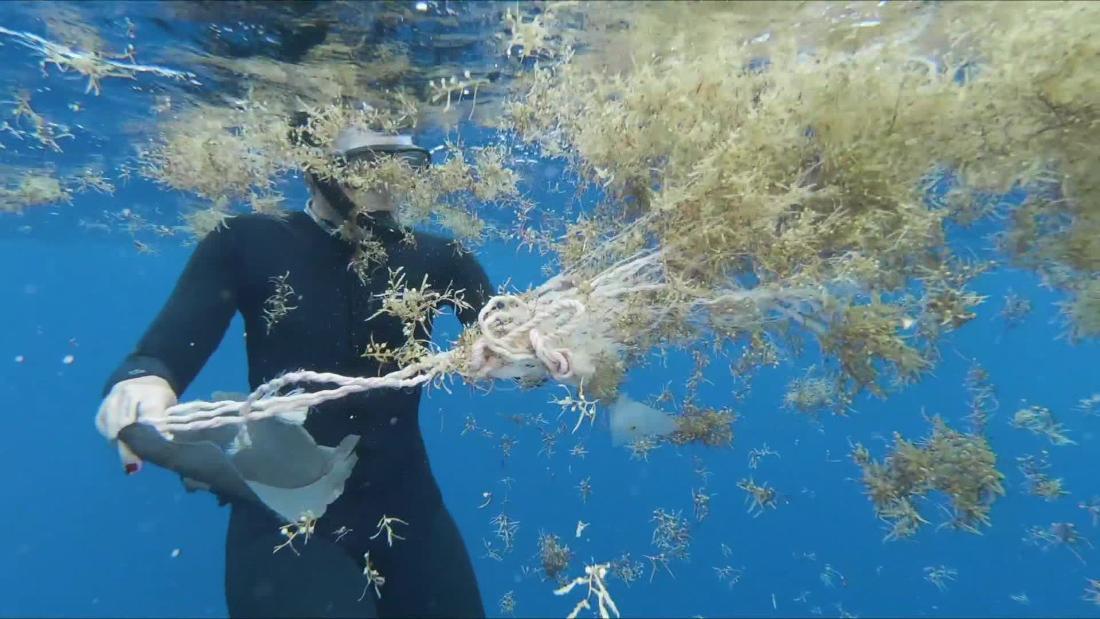 (CNN)Cars may be doing more damage to our environment than we realized.

According to a study from the San Francisco Bay Microplastics Project, the biggest source of microplastic pollution in California’s coastal waters may come from car tires. 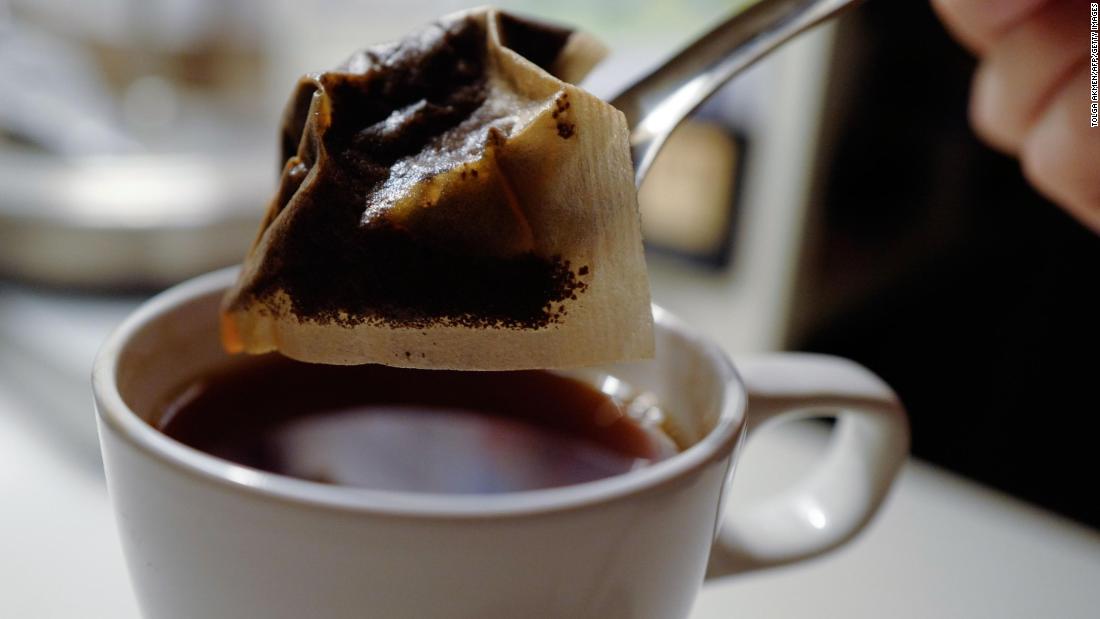 Microplastics are defined by the National Oceanic and Atmospheric Association (NOAA) as fragments of plastic that are less than 5 mm in length (think the size of a sesame seed).
Microplastics have been found in the stomachs of a number of marine organisms, and chemical additives from microplastics can also bleed out into the ocean, according to the NOAA. It is also possible that contaminants from the water may adhere to microplastics.
The NOAA has not yet been determined if these contaminants transfer through the food chain.
The San Francisco Estuary Institute teamed up with the 5 Gyres Institute to complete a three-year study in what they claim is the first comprehensive regional study of microplastic pollution. 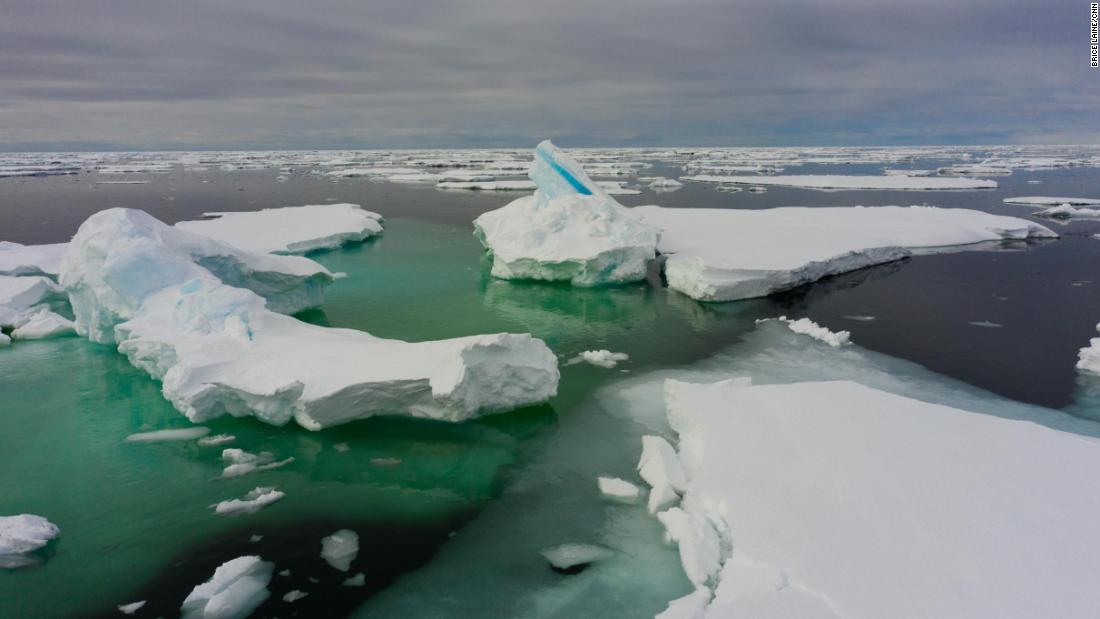