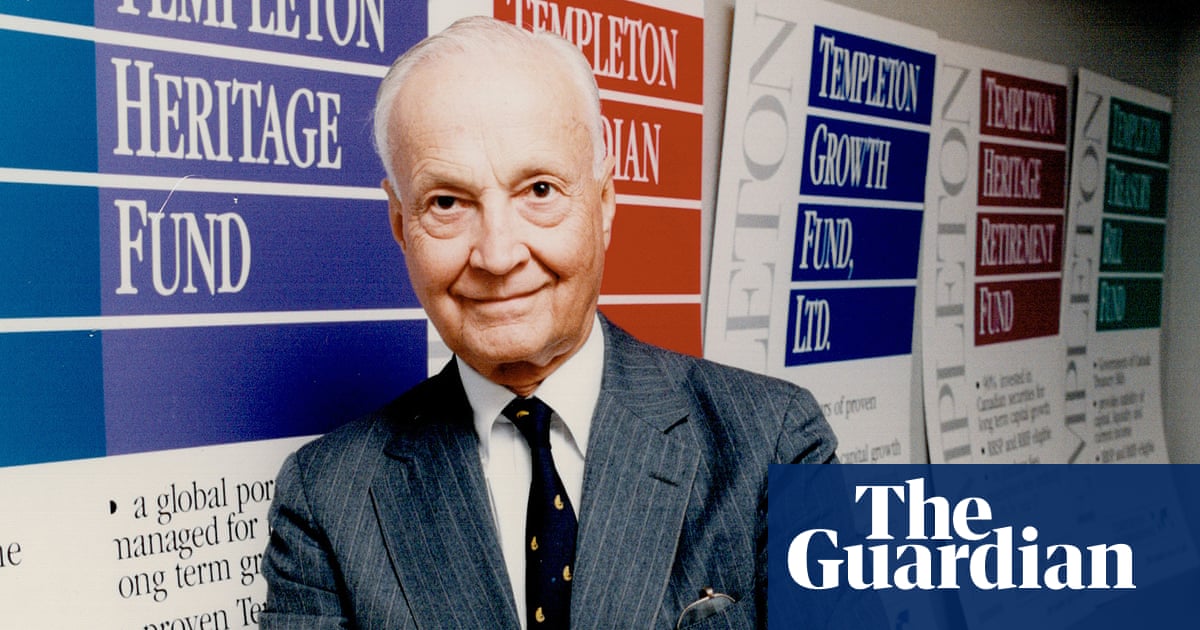 Eleven wealthy American donors who have given a total of more than $3.7m (2.86m) to rightwing UK groups in the past five years have been identified, raising questions about the influence of foreign funding on British politics.

The donations have been given to four British thinktanks that have been vocal in the debate about Brexit and the shape of the UKs future trade with the EU, and an organisation that claims to be an independent grassroots campaign representing ordinary British taxpayers.

Many of the donors have also given significant sums of money to a series of like-minded American groups which, like the British organisations, promote a free market agenda of low tax, lightly regulated business and privatisation of public services.

Critics allege that the British groups, which include the Institute of Economic Affairs, Policy Exchange and the Adam Smith Institute, have not been fully transparent about who funds them.

Although some donations are made public, the groups have a general policy of not disclosing their donors, saying they respect their supporters right to privacy unless the backers wish otherwise.

The Guardian has compiled a partial list of American donors to the British groups since 2014 by analysing thousands of pages of US tax filings that have been published, and other public declarations. The most recent available year for these filings is 2017.

The donors include foundations funded by the wealth of businessmen who made their money from finance, such as the Chase Foundation of Virginia and the Rosenkranz Foundation, and other businesses such as lubricating oils and glue.

The five British groups and their supporters have raised at least $6.8m in the past five years from US benefactors. However, the identities of many donors remain unknown because their donations cannot be traced in public records.

The largest visible donations, amounting to $3.3m, have been given to three British groups by foundations funded by the wealth of an ultra-conservative US billionaire financier, Sir John Templeton, who died in 2008.

One of the Templeton foundations last year gave a donation worth $1.5m to the Legatum Institute. Legatum said the foundation supported its research on the impact of economic openness on global growth and prosperity.

The thinktank said the donation, which runs out in 2021, had been made public on its website and in other publications, adding that it has a strong policy of maintaining intellectual independence over all of our research programmes.

Legatum was required last year by the Charity Commission to remove from its website a report advocating a hard Brexit, which was judged to be too partisan. Charities are required by law to be politically neutral. It stopped its work on Brexit last year.

Another Templeton foundation gave $1.4m to the Adam Smith Institute between 2015 and 2017. The donation was used to make a film about Magna Carta and to fund scholarships. The existence of the donation was made public on the websites of the institute and the John Templeton Foundation.

The Adam Smith Institute has been one of a group of influential rightwing thinktanks credited with kickstarting some of the most controversial privatisations of the Thatcher and Major governments. It received donations from four other US donors.

The John Templeton Foundation also gave $497,000 to the Institute of Economic Affairs (IEA), another prominent British thinktank, between 2014 and 2017.

The money has been given to researching alternatives to the NHS for an ageing population and to fund work on inspiring young people to become supporters of free markets, according to the foundation.

Andy Mayer, the IEAs chief operating officer, said: In any year around 5-10% of our income comes from the US (most of the rest from the UK). The IEAs annual income is around 2.5m. It has raised donations from American backers for two decades.

Mayer added that the IEA is very happy and grateful to be part-funded by American institutes and American citizens who share our values, and whose extraordinary generosity supports our programmes. Six other US donors to the IEA have been identified.

In February the Charity Commission gave the IEA a formal warning over its failure to be balanced and neutral in a report calling for a hard Brexit. The warning was later withdrawn and the report has since been edited and republished. The original report had been endorsed by prominent pro-Brexit Conservative MPs, including the former Brexit secretary David Davis and Jacob Rees-Mogg.

Investigators from the environmental group Greenpeace last year covertly recorded the head of a US libertarian thinktank saying his group was planning to raise money to give to the IEA to campaign on Brexit. The head of the thinktank said his organisation was planning to raise between $250,000 and $400,000 to campaign on Brexit, most of which it would ship over to the UK.

The IEA said at the time that it had not received any cash from US businesses in relation to its work on trade and Brexit, and it did not recognise the sums of money being suggested by the Oklahoma-based thinktank, the E Foundation.

A foundation run by the family of Vernon Krieble, a US businessman who developed a brand of glue, donated $60,000 to the UK TaxPayers Alliance.

The alliance describes itself as an independent grassroots campaign that represents ordinary taxpayers fed up with government waste, increasing taxation, and a lack of transparency in all levels of government.

John OConnell, the chief executive of the TaxPayers Alliance, said: At the last count, the average value of over 20,000 donations to the TPA was 548, with less than 1% from corporate sources. Were proud of our independence and wouldnt accept money with a condition of controlling what we say for instance, if a group of communists wanted to give us a fortune to promote communism we would obviously not accept it.

Sue the Airline Plan your travel to get compensation from airlines - You might as well make money while traveling [...]
Read More
⇛ view similar products
Sexual reboot program

A Step-by-step Guide To Getting A Visa, Job And Registration and Relocating And Settling In Australia. In 3 Parts, An Invaluable[...]
Read More
⇛ view similar products
Nursing In Australia

A Step-by-step Guide To Getting A Visa, Job And Registration and Relocating And Settling In Australia. In 3 Parts, An Invaluable[...]
Read More
⇛ view similar products